'Unseen' by the Billy Monk Collection 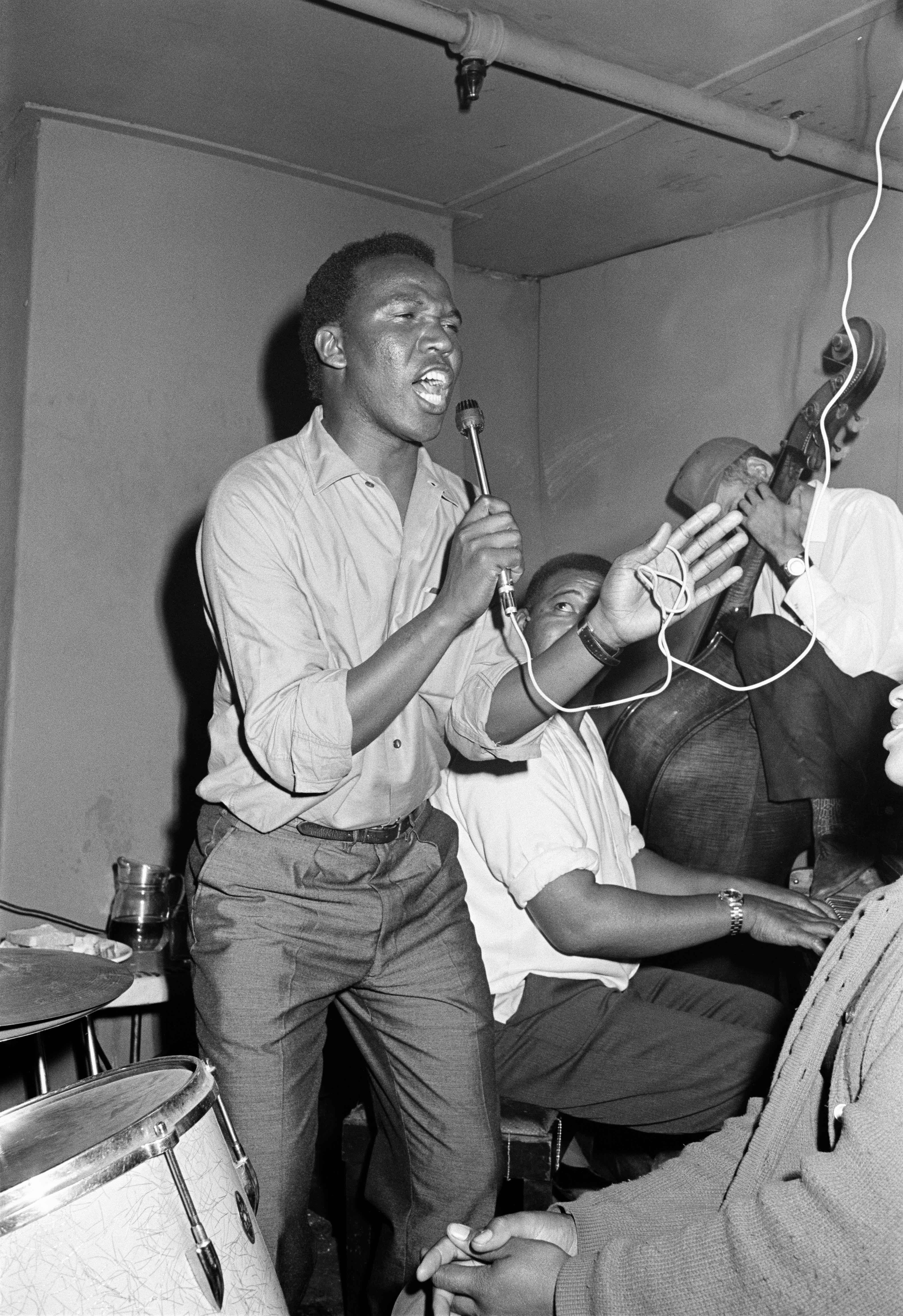 "He didn’t just do a job. It was a lifestyle, it was a culture, it was a habitat that he owned. And it’s for that reason that I think that he was able to create these incredibly honest and beautiful images of people.” – Ashraf Jamal, from the documentary 'Billy Monk – Shot in the Dark’, 2019

Billy Monk worked as a bouncer in 1960s Cape Town. Armed with a camera, he also took photographs of partygoers inside nightclubs like The Catacombs. Housing revellers of all creeds and colours, these dockside venues illustrated both forms of the word 'underground'. His access to this cross-section of society allowed him to photograph scenes of uncensored joy, passion and debauchery not often associated with apartheid-era South Africa.

A decade later, Paul Gordon, who had once shared a studio space with Monk, handed the meticulously labelled negatives to photographer Jac de Villiers. Intrigued by what he saw and with David Goldblatt on board too, an exhibition was staged at The Market Gallery in Johannesburg in 1982, with Monk's blessing. The show was a critical success and Billy Monk took leave from his job as a diamond diver in the north of the country's shoreline, to attend. A pit-stop in Cape Town along the way, however, proved to be the full stop in Monk's story. He was shot dead in a drunken argument. His photographs, though, live on and continue to give the world a rare glimpse into this period in Cape Town's history. The story of Billy Monk and his short life, well lived, has become somewhat of a myth over the decades. 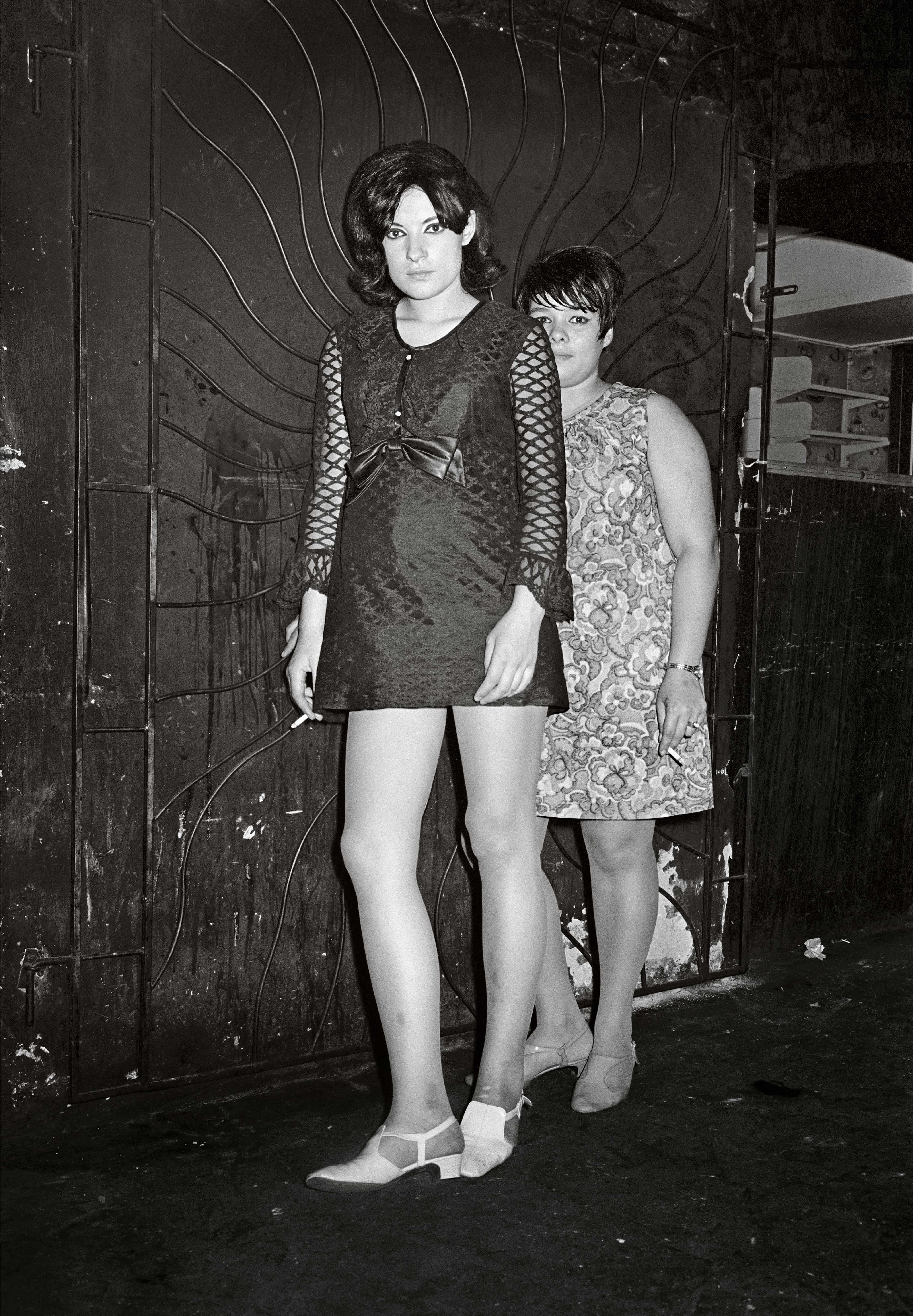 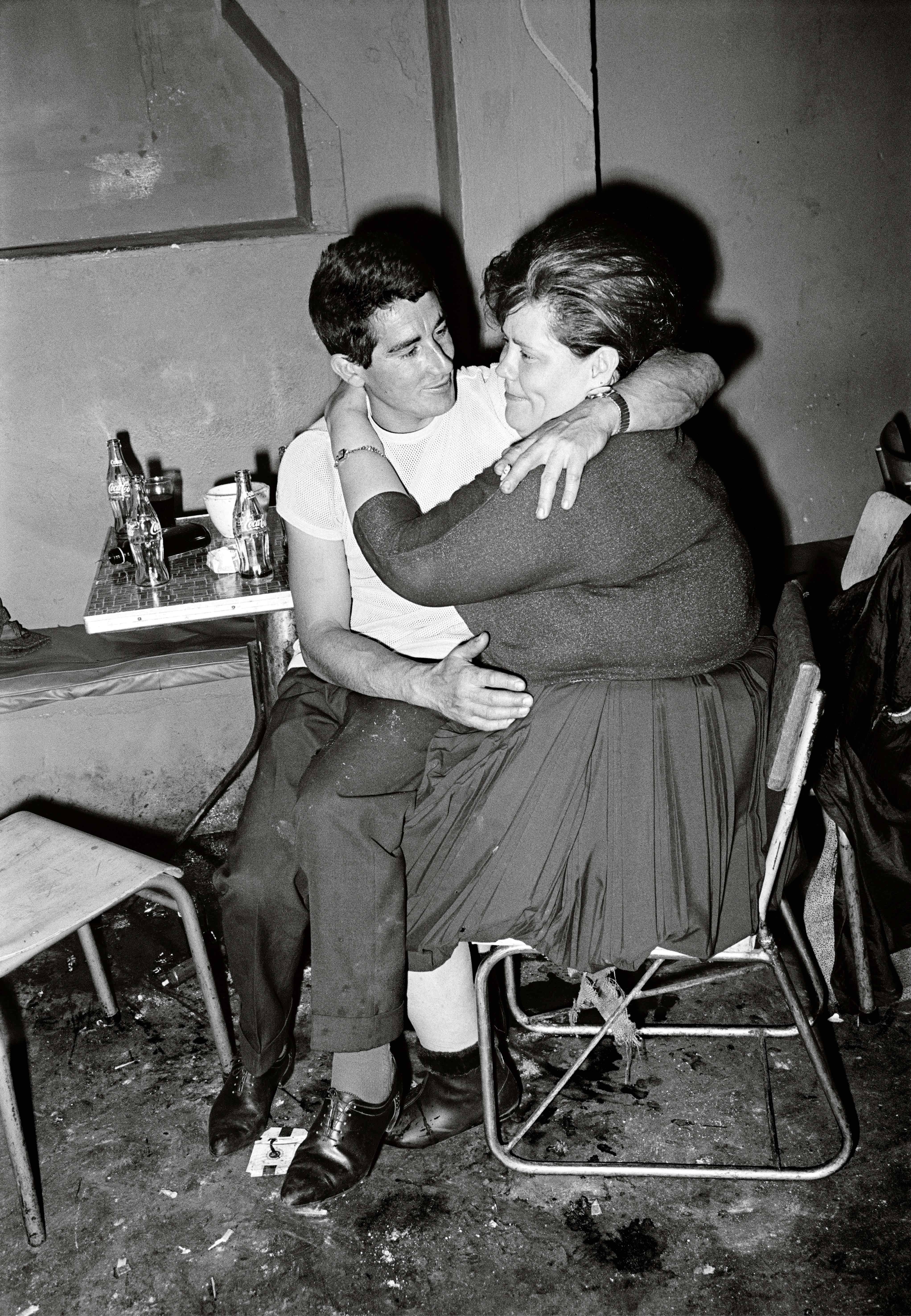 To enquire about any of the artworks in this exhibition