When the person ‘Myth’ meets the person ‘Reality’, the spirit of the impossible-strange appears in the dark disguise. It is always there where nothing inverts itself and becomes something; whatever is the imperative need.” (Sun Ra, circa 1964). The goal of the project is to shed light on the importance of African storytelling, in our own voices, centered around experimentation, mythism and magic realism. The stories explored in the project are shared in many African cultures as well as in African spirituality. It aims to encourage the significance of African mythology in the development of Africa. Furthermore, the project acts as a tool of expression and an invitation to its audience to explore the unknown; and help create new worlds that are at the intersection of Africa’s past and the vision of Africa’s Future. Lastly it acts as a thread that connects us intercontinentally with the knowing that the future of this continent lies in collaboration within the continent.

"Umseme Uyakhuluma: A celestial conversation" is a collaborative experimental body of work that aims to explore the power of the connectivity and duality that exists in different realms of existence and their subjective realities. The project goes deeper into the idea of communication and what that means for physical and non-physical spaces. “Umseme Uyakhuluma” directly translated is “The Straw mat Speaks”. It speaks to one of Africa’s most ancient ways of recording information using grass, which is an endlessly renewable source of material under historic land usage conditions. The project further looks at the reinterpretation of Bantu symbol writing, which is a form of ideography, that has evolved into a form of steganography. It was a form of coded language used in various parts of the continent to communicate sacred messages. This type of communication is preserved today in the Ndebele tribe, amongst others in Africa, called “Umgwalo”. The project parallels this with the historical significance of the use of cowry shells on the continent, honouring their divine importance in African Spiritualism and treating them as the messengers of the non-physical space explored in the project.

The project aims to use “Umseme Uyakhuluma” as a metaphor for communication and urges the viewer to go deeper into understanding what communication has been, what it is as we understand it today and what it will become. This is done through the spiritual use of the cowry shells and “umgwalo”; and how they manifest themselves in the different realms of existence both seen and unseen, to further explore previously ignored forms of communication. Lastly, the project acts as a modern-day letter between African Artists that is recorded using digital mediums, but further transcends this space and time, just like the cowry shells and “umgwalo.”

Umseme Uyakhuluma:A celestial conversation” is a collaborative project whose core team is made up of an All African Women production including Zana Masombuka (producer, conceptual director, art director and actress), also known as Ndebele Superhero, whose quest is to amplify representation and African Storytelling through her artistic practice; Lafalaise Dion(producer, costume designer and actress) whose work with cowrie shells has been incorporated symbolically into the project (you would've previously seen her work in Beyonce's 'Black is King' and 'Spirit'); Tsholofelo Maseko (producer, art director and actress) a familiar face from integral South African television shows and films; Mapula Lehong (sound designer and editor), a SAFTA award-winning sound designer and multi-hyphenate whose poetry features in Zanele Muholi's SomnyamaNgonyama, Hail the Dark Lioness; Boipelo Khunou (videographer) a multidisciplinary artist and founder of archival platform BOTAKI KE BOTSHELO which merges education and curation of creativity from Africa; and Bontle Juku (photographer), a visual artist and conceptual photographer whose work explores narratives and sociopolitical discourse surrounding the Black body. She was one of Design Indaba's Emerging Creatives in 2020.The core team were supported by a larger cast and crew of women of all ages in South African and the Ivory Coast. 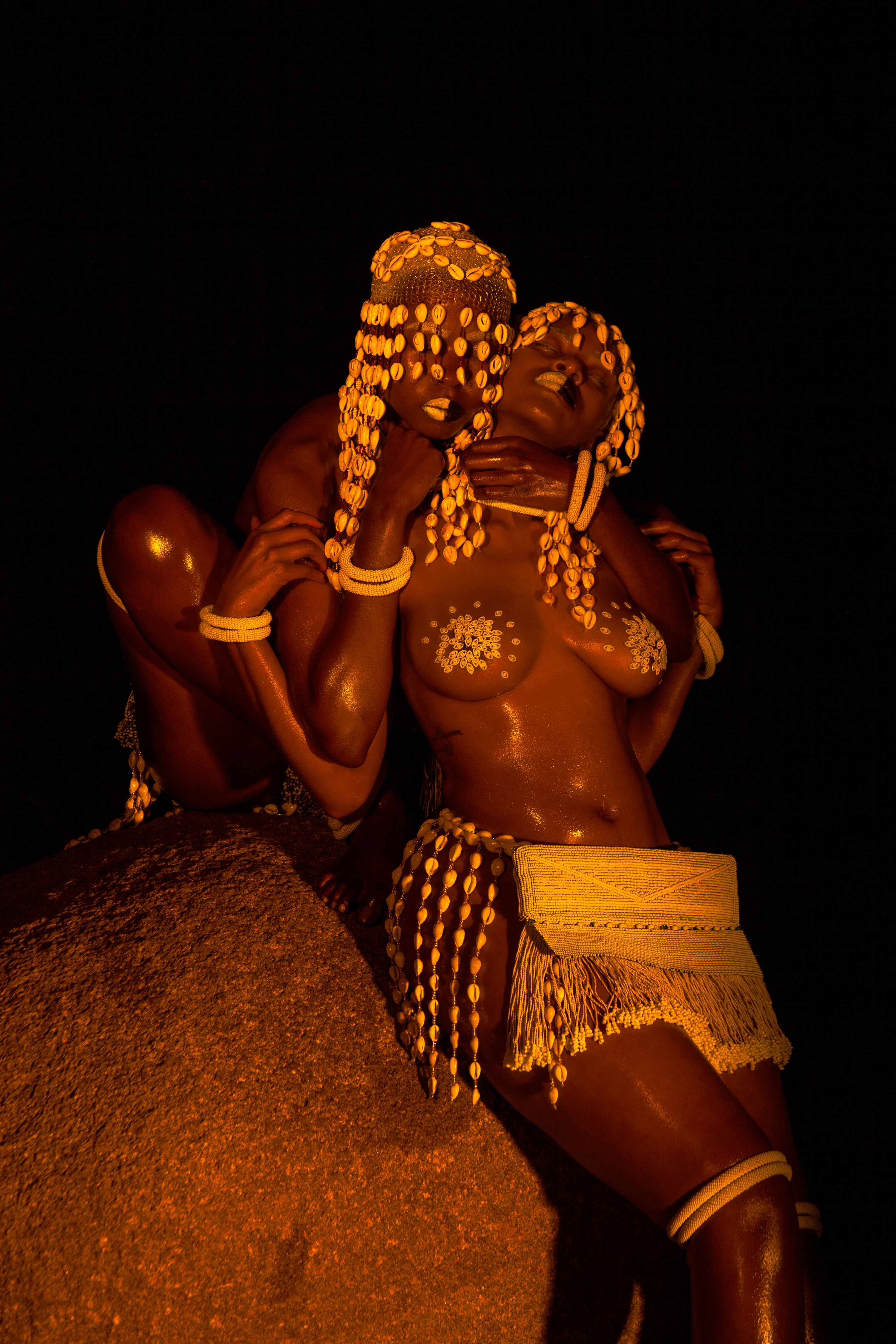 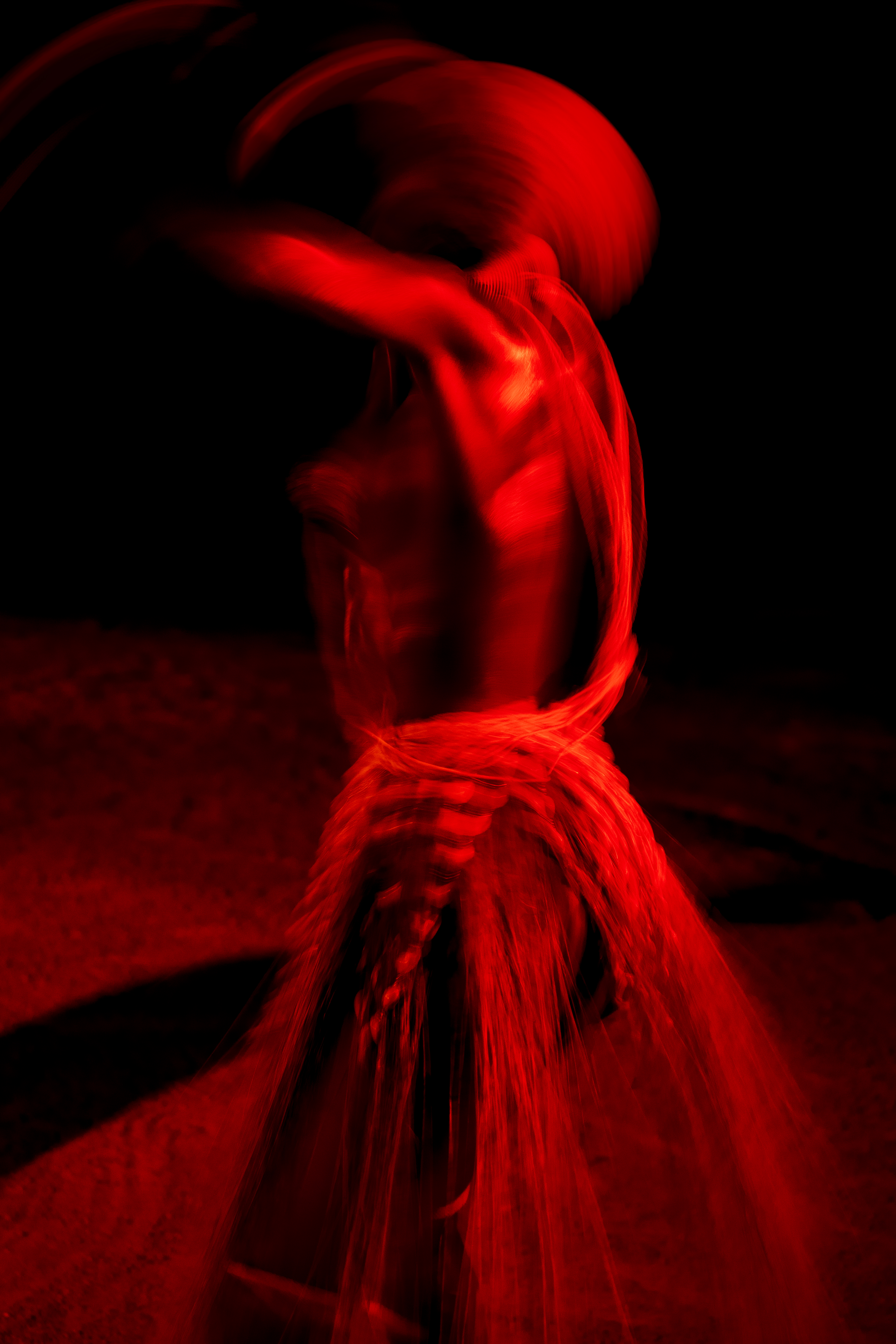 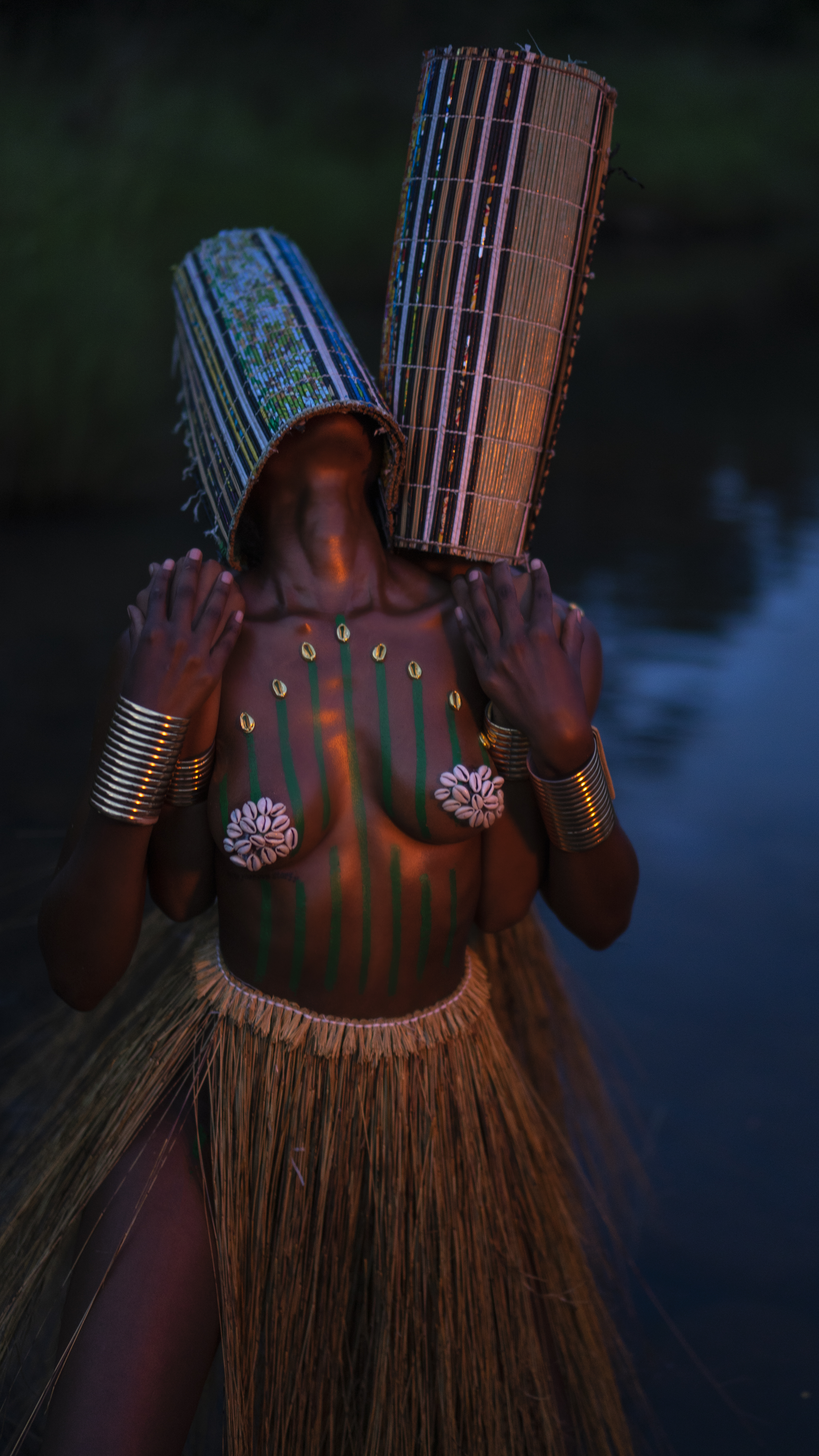 To enquire about any of the artworks in this exhibition

Contemporary African artists are painting a picture of globalisation, creativity, technology and individuality on the continent through their subjects’ personal style.

Fadzai Muchemwa, curator of the 2022 Zimbabwe Pavilion at the Venice Biennale writes about four up and coming Zimbabwean artists featured in Africa Present on Artnet Auctions.