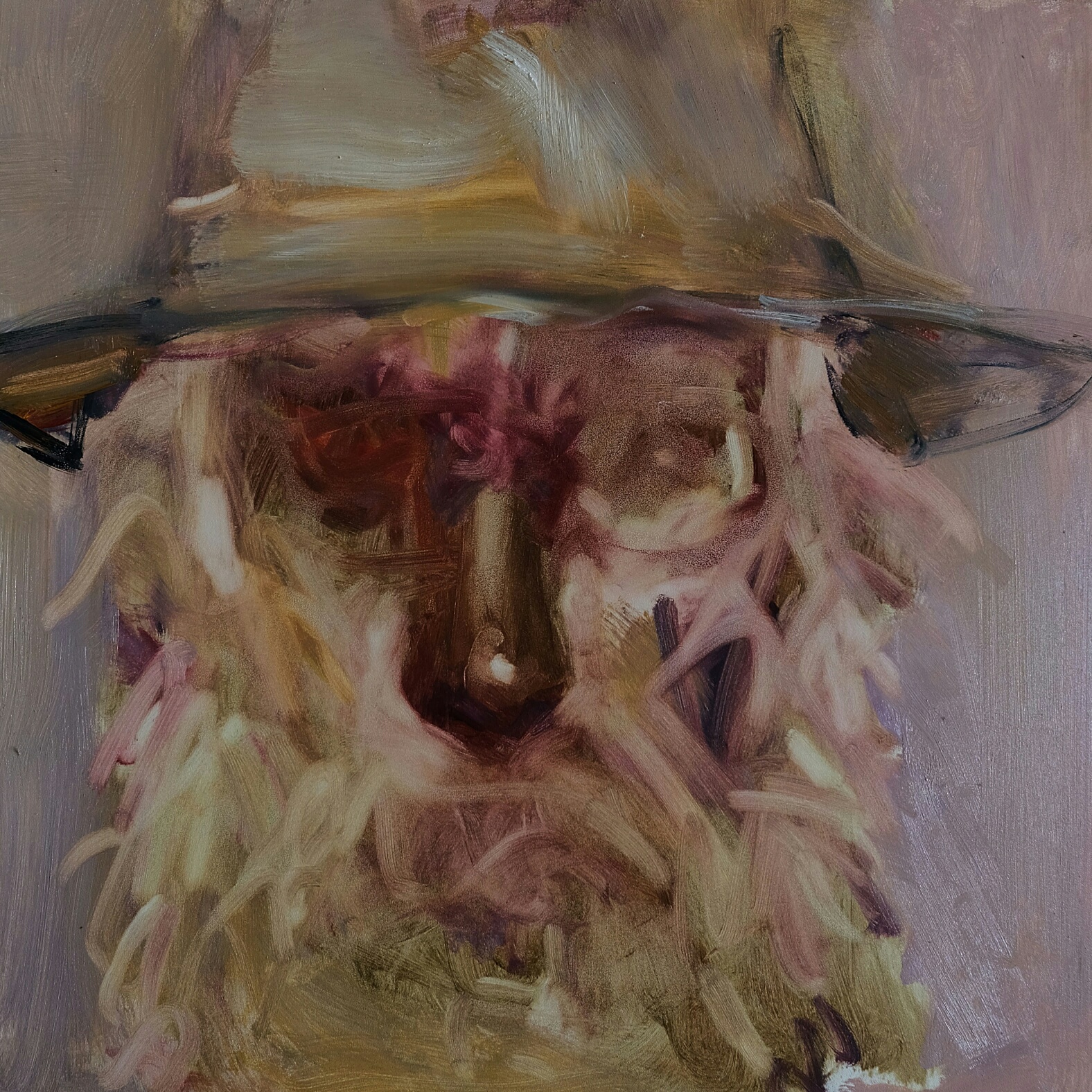 Rorke completed a short residency at the David Krut Workshop in Arts on Main, Maboneng, Johannesburg in October 2020. There he explored the technique of painterly prints (monotypes) with the David Krut Workshop team of printers. The resultant body of work encapsulated Patrick’s experience in the cosmopolitan city of Johannesburg and told a story about the people he met during his stay. Patrick usually works on canvas and in clay, which makes this printmaking collaboration a first for him in many regards. For this exhibition, a selection of his latest paintings and monotypes are on show.

Patrick Rorke is an artist and painter based in Morija, Lesotho. He has been active as an artist for over forty years and is considered a master of contemporary art in Lesotho. In Morija he runs a contemporary art gallery and frequently organizes exhibitions, workshops and educational outreach programs. His work is about his surroundings and the compelling but fragile existence of the people within this landscape.” 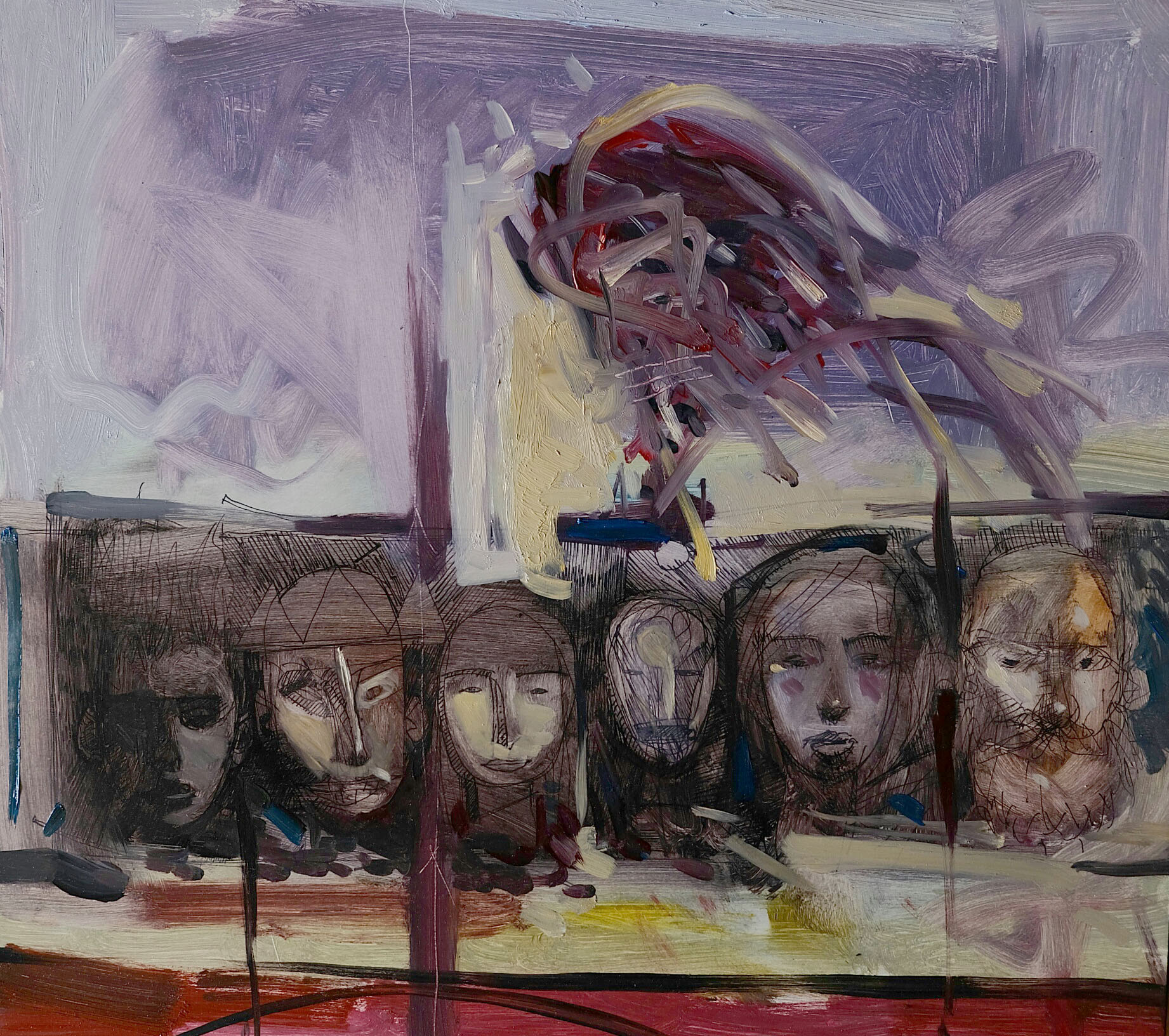 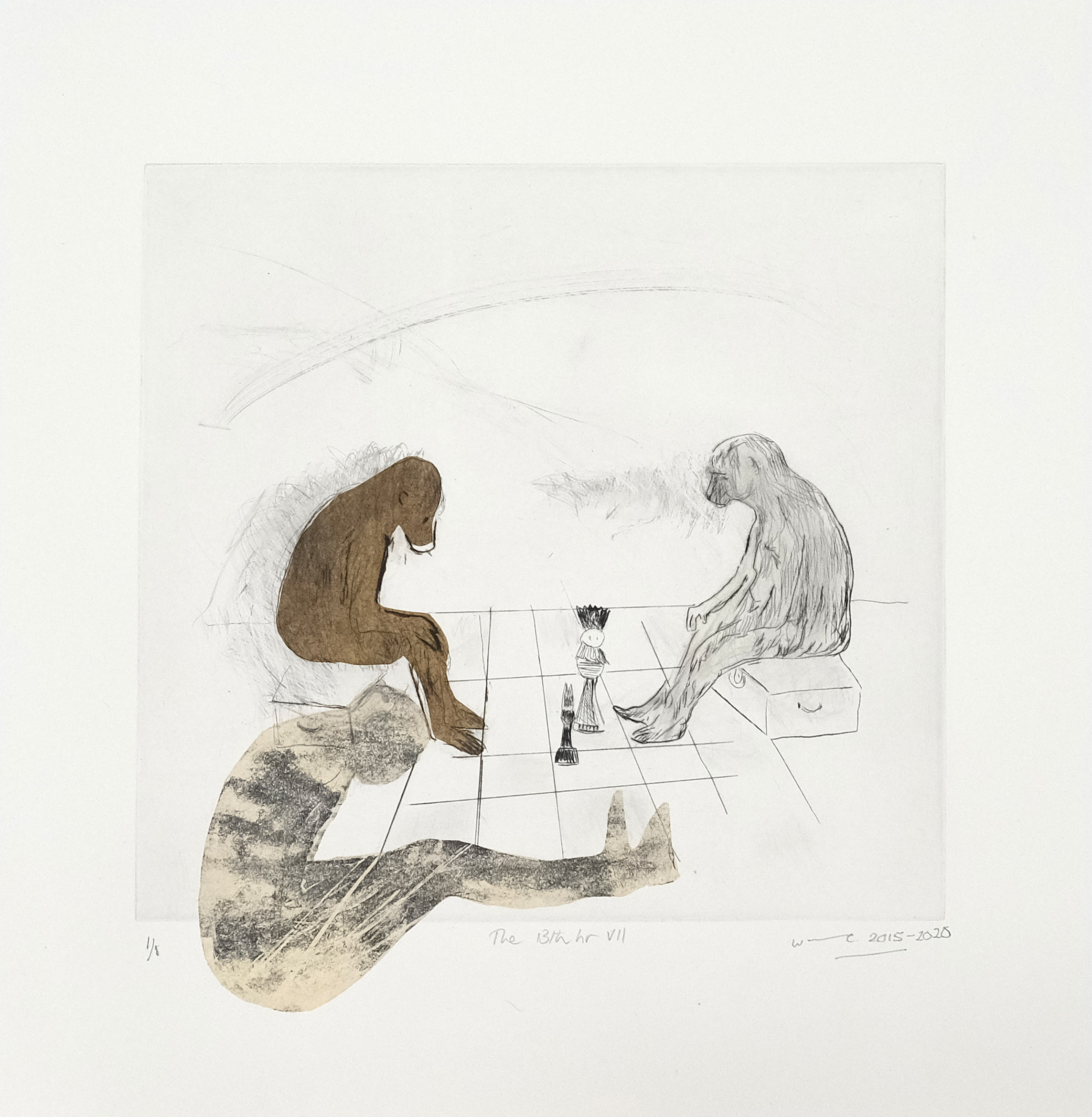 David Krut Projects is pleased to present Cruise at Krut 2020, an exhibition of unique paper collages and sculptures from the artist’s studio, shown alongside recently completed editions from the David Krut Workshop.

The current presentation of work, in its title, harks back to a showing of work much earlier in the longstanding collaborative relationship between Wilma Cruise and David Krut Projects/David Krut Workshop – Cruise at Krut 2020. At this time, the artist was experimenting with prontos and monotype methods in order to collate, superimpose and juxtapose images of animals and humans as part of a decades-long investigation into what Jacki McInnes has called “the non-verbal, subliminal interaction that exists between all sentient beings” (Body Art. The Big Issue, October 2006).

Cruise’s ongoing enquiry around the interface of understanding between humans and animals, is particularly significant during this time of crisis – an astonishing and distressing precursor of environmental crisis that may be yet to come – that has forced humans to re-evaluate their relationship with the natural world. In the context of the global Coronavirus pandemic, the implications of humans having come to dominate over each other as well as animals, and the need to imagine a more cooperative existence, is put into stark perspective.

The three editions etchings presented in this show – Word, The End Game and The All-Knowing Pig – were originated in 2015 and explore the human-animal relationship by depicting animals in typical human settings. In The End Game a pair of baboons contemplate the conundrum of the end of the world as they know it. Meanwhile, The All-Knowing Pig smiles out of her frame, sealed in her hermetic world of ‘pigness’, completely closed to human animals who have no access to her particular epistemology.  The works speak to Cruise’s instinctive understanding of the semiotics of animal communication, and the importance of vigorous discourse around our relationship with them.

These recently completed editions are presented alongside newly constructed paper collages made from the trial proofs of the 2015 editions. Cruise uses representations of the body (the site of experience) as a vehicle for exploring meaning, combined with images that “float” from her subconscious. She has worked closely with her studio assistant Katja Abbott to rework images from the past and explored how meaning can be conveyed by translating her intuitive and spontaneous bodily response into the making of the works. In addition, the inclusion of Cruise’s life-sized sculpture in this showing is essential in establishing the connection between humans and animals, as their presence allows the viewer to empathise with the emotional condition of the animals, initiating a process of understanding. The combination of sculptures, prints and deconstructed collages opens up the possibilities for new dialogues through which a viewer can explore their own perceptions of and relationship with animals and their environment.

Cruise is a Cape Town based sculptor, ceramicist, printmaker and public artist and has collaborated with David Krut Workshop since 2008 Cruise grew up under the Apartheid regime, which was predicated on the oppressive categorisation of human beings. Her experience of this system has placed identity politics in a central role within her work.