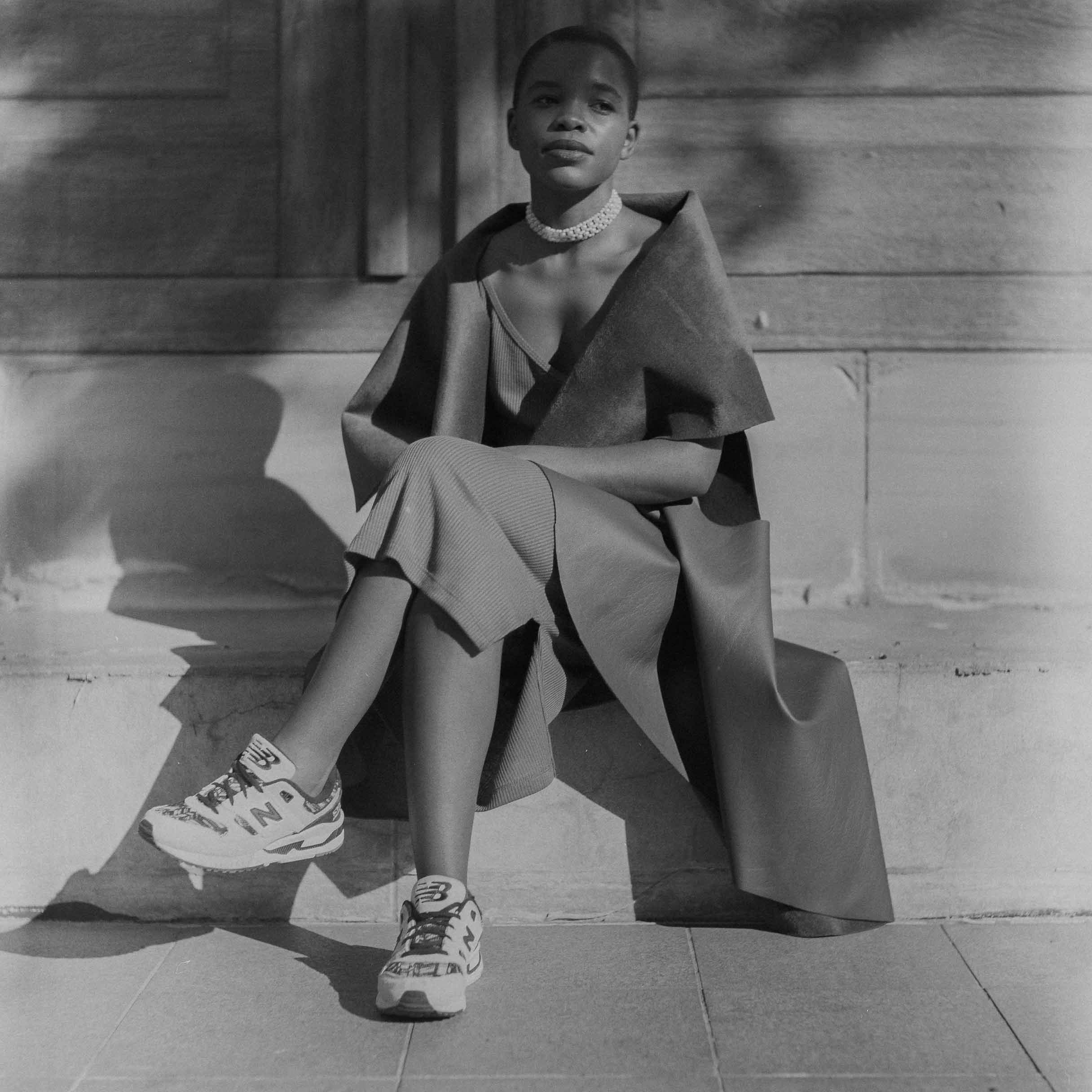 Among her various media features, she has been identified as one of 50 Black African female entrepreneurs to watch by Entrepreneur magazine and was also a participant of International Colloquium "Culture for the Future" an initiative by the European Commission.

As a creative director and curator, Phendu Kuta is passionate about collaborating with creatives to create compelling visual stories that document the southern African creative and cultural landscape.

In her explorations of how storytelling can be used as a tool of empowerment, Phendu has watched, documented and written about culture and fashion for years and has gained insights into South African culture and identity.

After a highly successful initial collaboration of The Hair Story, Phendu and Obakeng Molepe have recently released a second project. The new body of work showcases the South African youth subcultures, amapantsula and izikhothane. 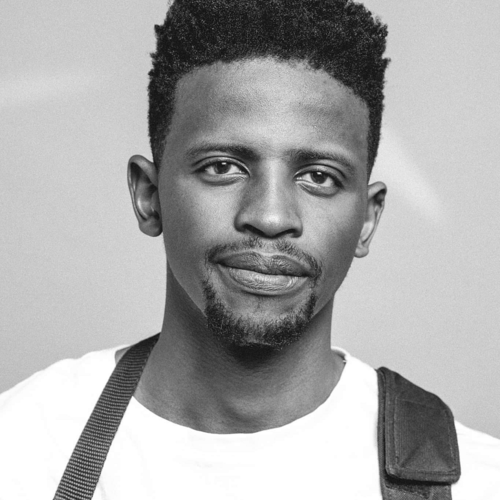 Obakeng Molepe (b. 1994, South Africa) is known for his portraiture, fashion photography and unique approach to documentary work. His work aims to challenge people’s predispositions and the many constructs that exist around us —whether it’s religion, love, time or masculinity. His aim is to tell the other side of the story.

After a highly successful initial collaboration of The Hair Story, Phendu and Obakeng Molepe have recently released a second project. The new body of work showcases the South African youth subcultures, amapantsula and izikhothane.

One of the country’s longest-surviving subcultures, the pantsula emerged in the 1950s in Johannesburg townships and it is widely documented that its emergence was a response to the forced removals implemented by the apartheid government shortly after its rise to power.

Amapantsula are mainly recognised for their signature dance isipantsula, a syncopated and quick-stepping form of dance with origins from Marabi - a popular genre of music in the 1920s and 1930s that influenced South African jazz, style and dance, becoming a lifestyle in its own right. Featured in this body of work are members of Soweto-based dance crew Intellectuals Pantsula.

Latitudes recently installed Subcultures at Liberty Two Degrees’s head office in Sandton, Johannesburg, where it will be on show for 3 months.

Subcultures is also on its way to London, where it will be on show for 18 months. Details to follow.