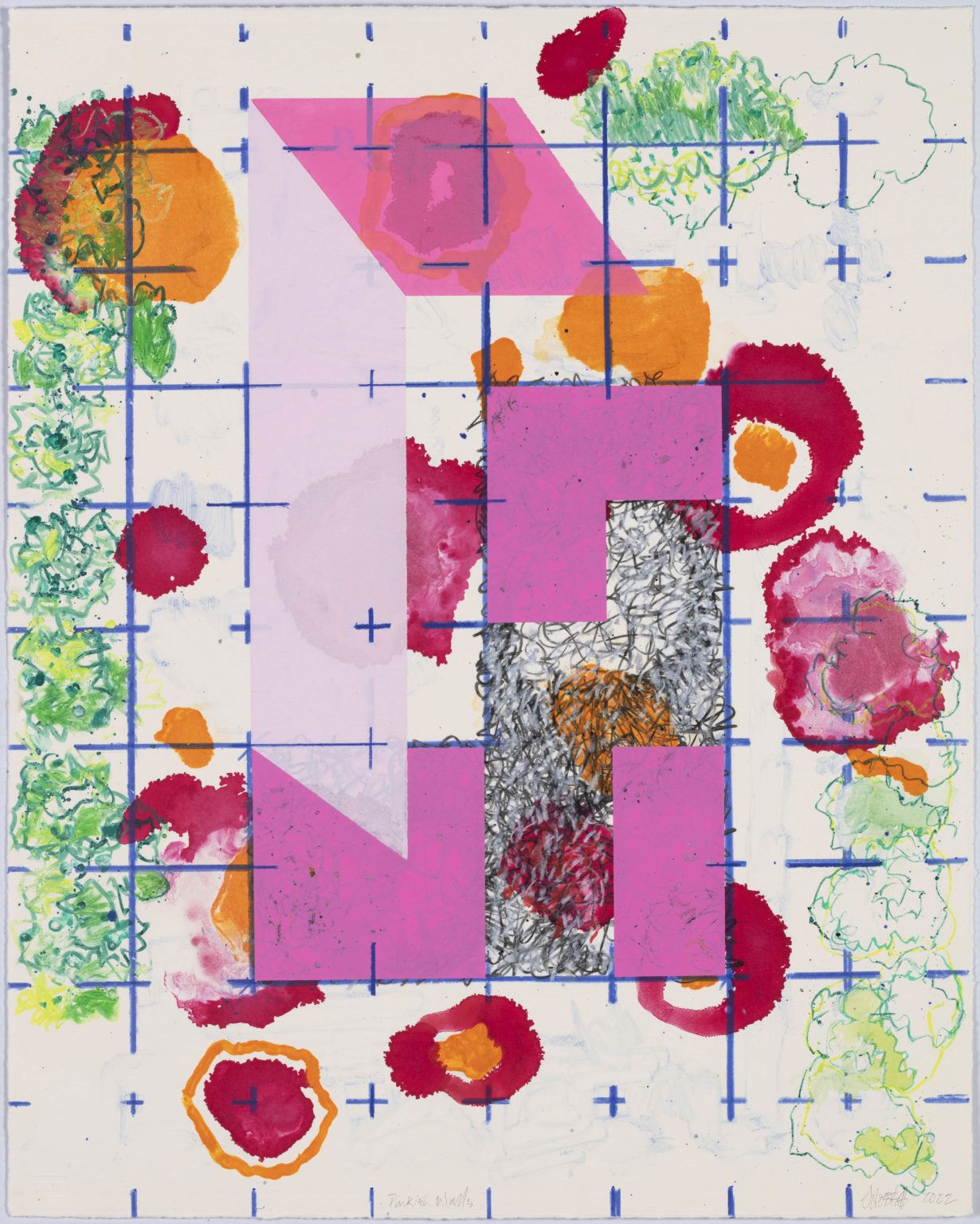 Since relocating to Ireland in December of 2019 and returning to SA in July of 2021, Hobbs’s practice has undergone a significant revision; where his approach to art making – while remaining within the conceptual realm of aesthetics and war, psychology and the body, art and architecture, was tested by the hard lockdowns experienced in rural Cork. Freedom to take walks and enjoy the abundance of forests, rivers and farmlands were a privilege to escape to, yet the imposition of 2km and 5km travelling distances imposed a Truman Show like hyperreality on our minds and body’s and a false sense of safety within an entirely arbitrary circumference.

Across the planet, our bodies were subjected to numerous distancing methods as the deliverology logics of the pandemic sought to make sense of isolation tactics to curtail the movement of human beings and the spread of the virus. And the cumulative fear tactics that ran in parallel sent the mind and body into varying states of paralysis.

The three months enjoyed preceding the closing of schools in mid-march of 2020, we considered a gentle landing and for the first few months into the first lockdown, we, like many enjoyed the total slow-down on the planet; offering much needed respite from lives in perpetual motion. The summer months of 2020 were pretty good for the Republic and we indulged in what might have seemed bizarre behaviour to our neighbours – seeing us frolicking in our kids inflatable pool, blowing air bubbles, gardening in our costumes and generally having a laugh at the absurdity of our circumstances. The world had come to a standstill and there was an idyllic peacefullness for a short while. 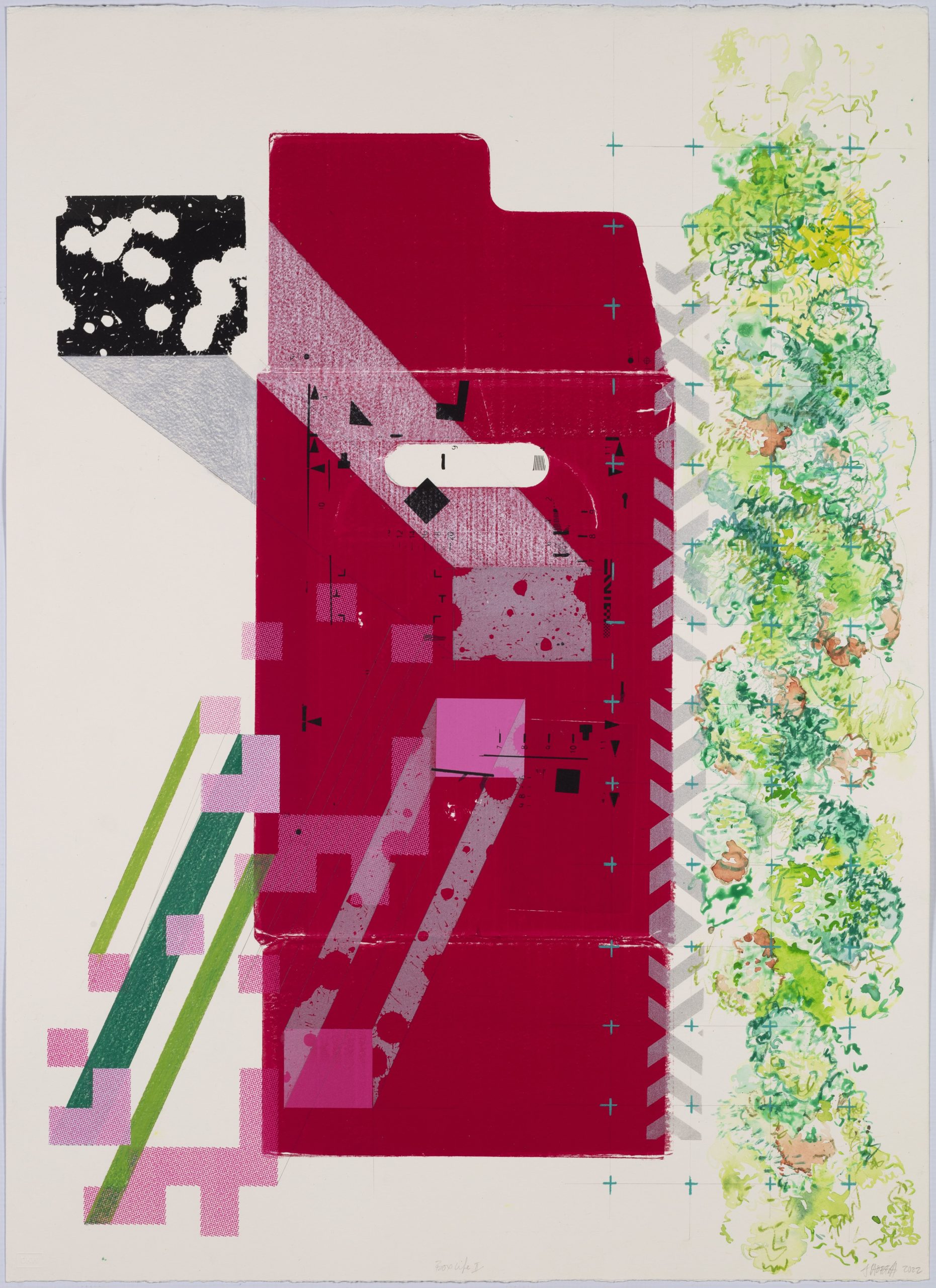 Access to art, hardware and gardening supplies stores was tracked constantly in the hope of finding a gap to get ‘real’ materials. Everything else was produced with the tools that came over by suitcase and later by sea. And the one mechanism that remained most reliable was online shopping, delivery times were sometimes an issue, but soon we were accumulating as many found materials as alternative making media.

The house we moved into, was perfect, 4 bedrooms, a fire place in the kitchen / lounge and main lounge, plenty of soft and hard outdoor space, a small garage and a pretty view. The dining room was converted into an office and studio, nothing could be nailed to the walls, so stilt propped boards were installed. We now had a number of indoor and outdoor options for making things. Very soon we learned that the house we were renting was more commonly known as a bungalow and its economical built form was the result of a rural housing revolution started in the early 70’s by architect Jack Fitzsimons – whose one stop housing plan templates and approval processes fast tracked rural Irish families into more dignified modern housing. His iconic publication Bungalow Bliss is a best seller in Ireland, first published in July 1971 and now in its 13thedition.

Our bungalow and the footprint of land it occupied soon became rehearsal grounds for an artistic war on confinement. This of course was never the plan, Ireland was to be our new home, Johannesburg our second and we had big dreams for a variety of new futures, but it wasn’t meant to be. 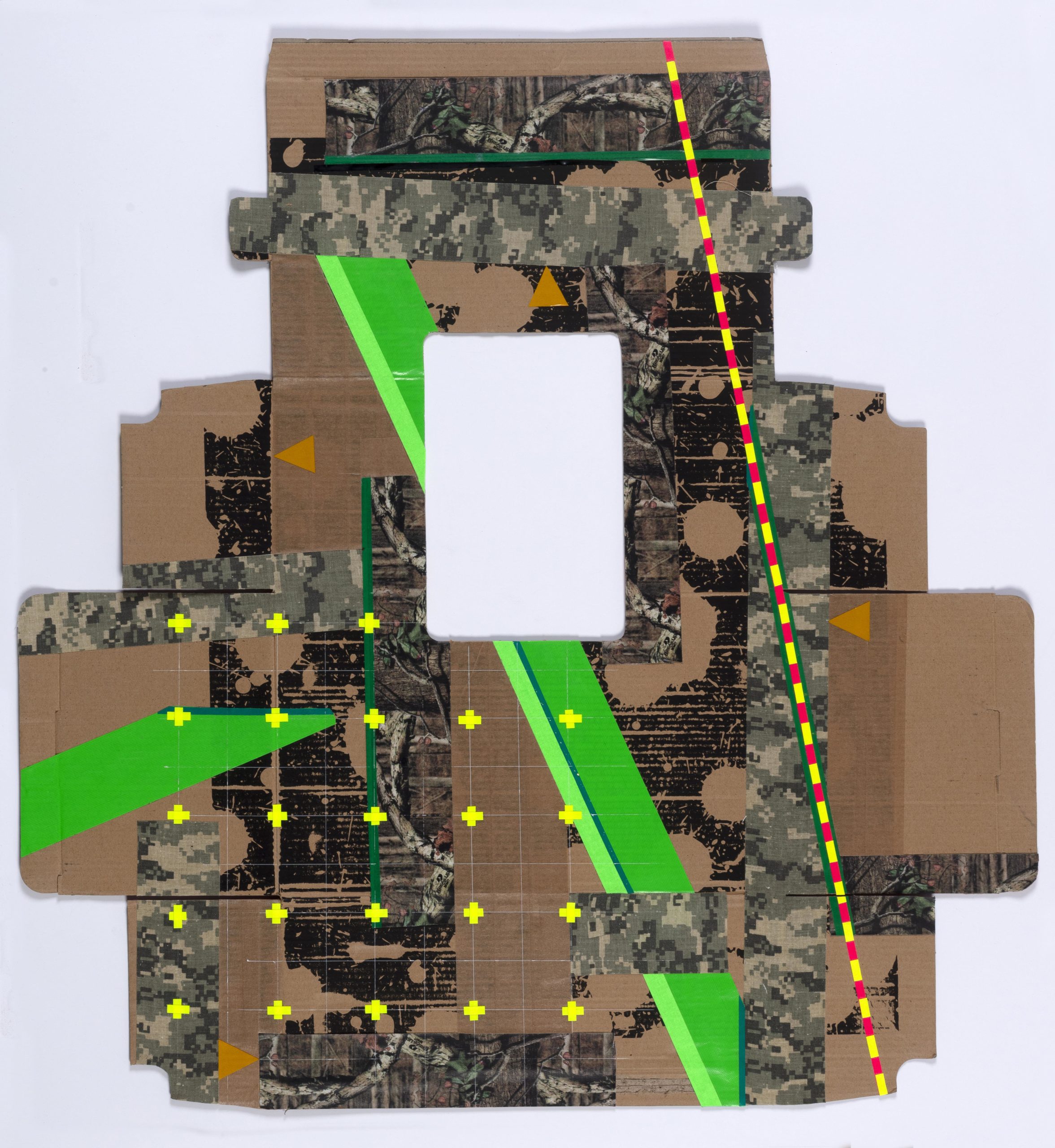 The second: Shallow Sleep at his studio in Maboneng, listed as part of the Johannesburg Art Fair Open City Programme, immerses the audience in a series of situations expressed through a large-scale painting installation, combined with found objects, video and archival references to ‘a short life’ in Ireland.

And as a consequence of the virtual networking enabled through the Backwater Artists’ Group Membership Programme in Cork, Hobbs will be presenting a distillation of these projects at The Backwater Artists Group Studio 12 Space and a multi-media performance in proximity to the Woodview Bungalow he and family inhabited in Glenville, Co Cork, in June of 2023.

Rand Merchant Bank (RMB), a leading African corporate and investment bank, has partnered with Latitudes, the largest online marketplace for art from Africa. Together, RMB and Latitudes are bringing an innovative new indoor/outdoor art experience to Johannesburg.

Asian art markets rival western ones. Yet links between Africa and Asia seem to be only gradually taking shape, and doing so in institutional rather than commercial spheres.

The impact of war on the Ukrainian art and social sector

Yana Barinova recently joined the viennacontemporary team as a Development Officer approaching the main statement this year: Ukraine. They discuss the importance of cultural heritage, Barinova's professional breakthroughs and the impact of war on the Ukrainian art and social sector.

A Short Life with Bungalow Bliss by Stephen Hobbs

Since relocating to Ireland in December of 2019 and returning to South Africa in July of 2021, Hobbs’ practice has undergone a significant revision; where his approach to art making – while remaining within the conceptual realm of aesthetics and war, psychology and the body, art and architecture – was tested by the hard lockdowns experienced in rural Cork.

Working on different continents allowed Cinthia Sifa Mulanga and Jillian Ross to generate a considered series of prints that distill the essence of her art.

Reshape is an annual, online survey exhibition that seeks to augment the visibility of contemporary, women-identifying artists in Africa.

Can (and should) female artists tackle the burden of inequality?

Celebrating female artists has become commonplace, yet the reality most women face remains difficult. How are artists dealing with disparity and violence against their gender?