A DIVE INTO BONITA ALICE'S PRACTICE

"My interest has long been with matters psychological. In recent years my focus has been the emotional space between human and non-human animals and the inherent disquiet that haunts it. The problem of articulating that troubled and complicated space visually is what preoccupies me."
----------------------- 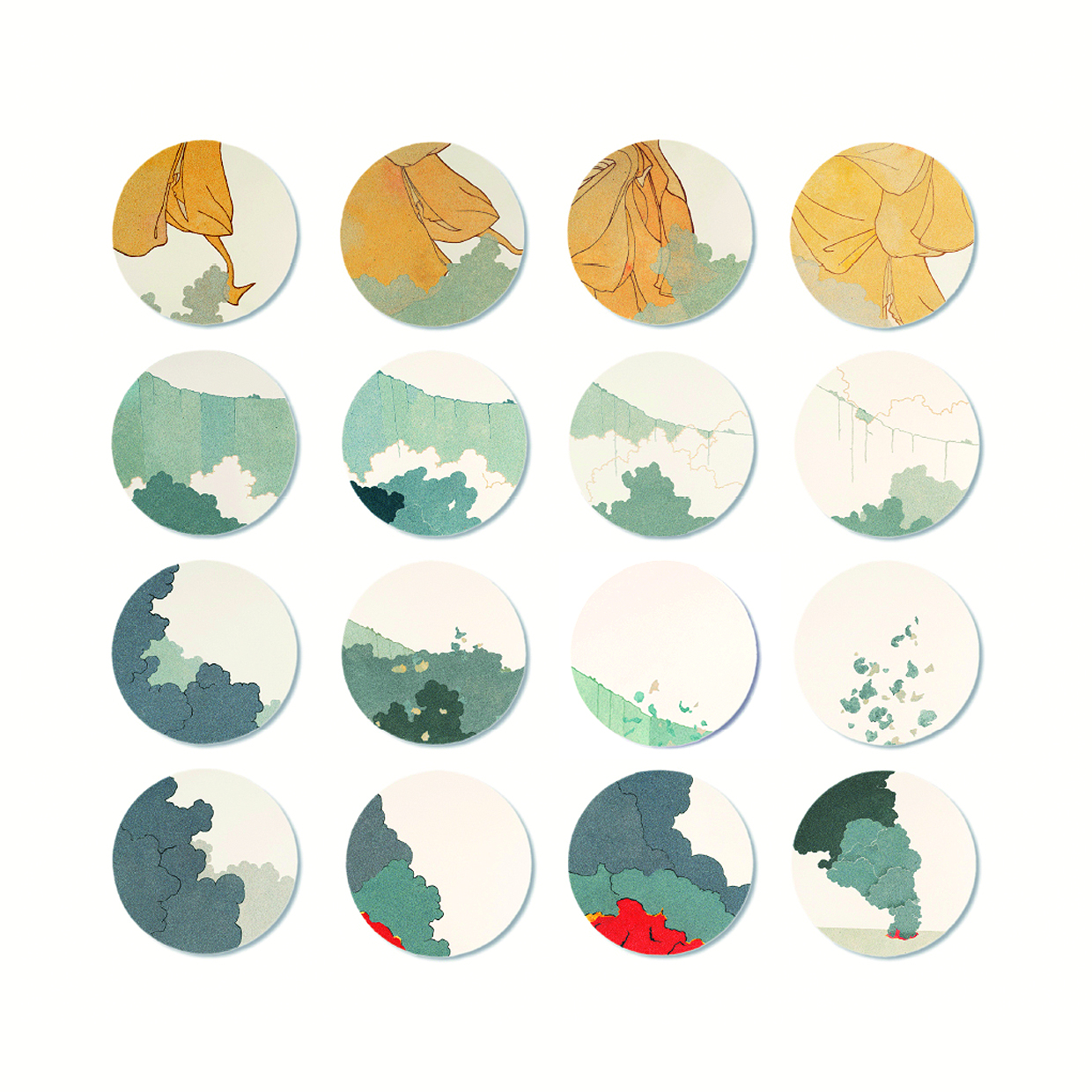 Alice's studio practice reflects her interest in animal studies, a growing, global, cross-disciplinary field in which attempts are made to better understand human and animal relationships. Alice is particularly interested in aspects within psychology and psychoanalysis which she believes are useful in understanding the abuse of animals and the environment.

"My practice reflects my preoccupation with the crisis of our age … environmental degradation and our apparent inability, as a species, to properly register our role in it; to act to rescue the situation and ultimately, ourselves. My focus has long been with psychological matters and our relationship with other animals. In our resistance to the idea of the suffering and annihilation of other species, despite the intense emotional closeness we share with some of them, I suspect a kind of madness.

Alice's Sorry series is rooted in the notion of selective awareness, the idea that forms the basis of our understanding of human psychology and the workings of the unconscious; we understand that we protect ourselves from the harsher aspects of our lived reality even as we live it.

The lattice form that gives structure to each image in the Sorry series mimics a decorative screen, like that which might partially obscure a protected space, as in a confessional or harem chamber; a place of theatricalised separation.

The wool dust is a reference to transience, but also evokes something softened or cushioned, as if to protect the vulnerable.

​These dust drawings are rooted in the central idea of psychoanalytic thought, that, even our most ordinary daily experience, we repress into the unconscious that which hurts us too much. This idea is central to my understanding of our destructive relationship with what we call ‘nature’, as if nature is something that exists outside of ourselves. Ultimately we are inconsistent and unreliable in accepting our duty of care to a shared environment, as if we can’t bear our closeness and interdependence. 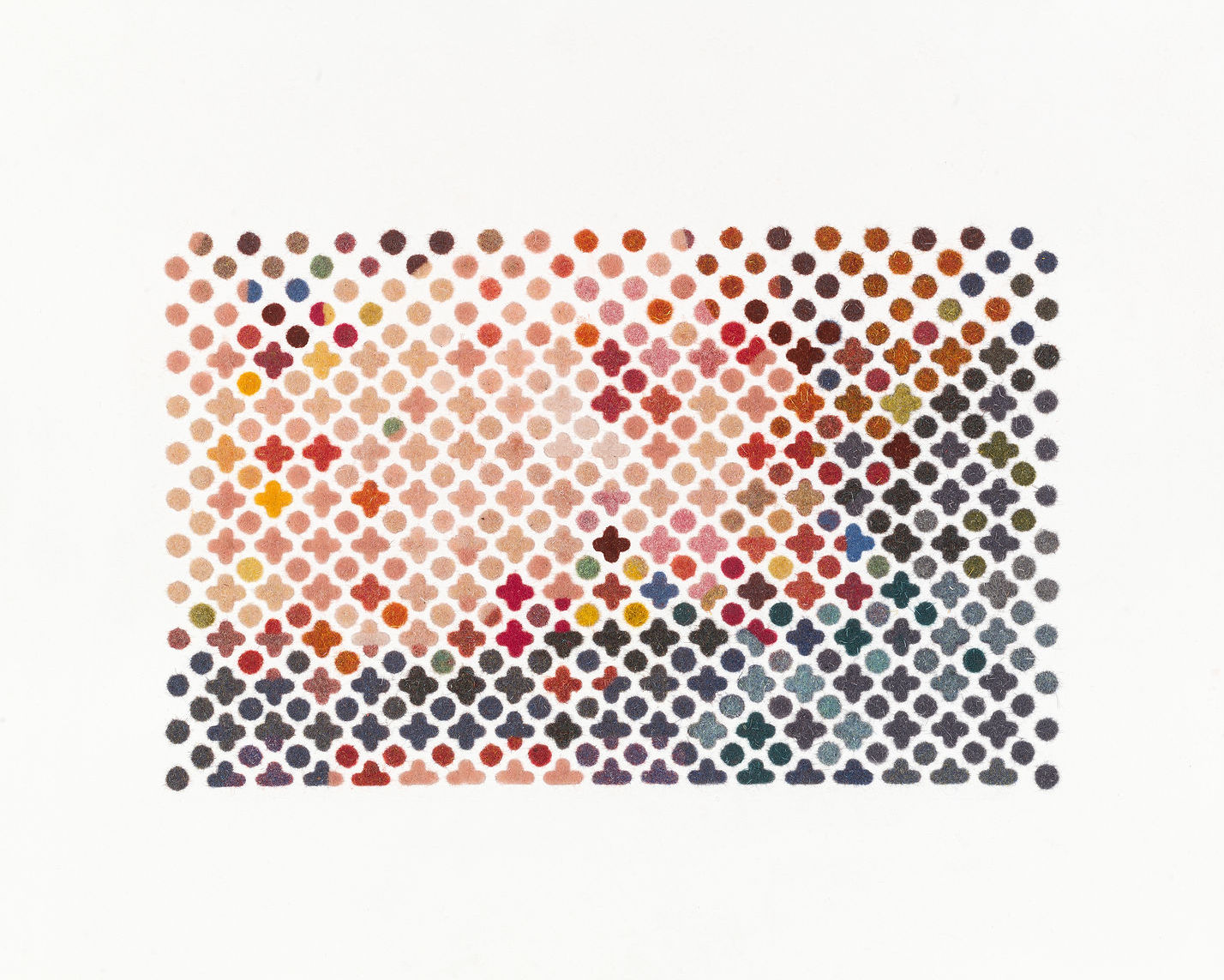 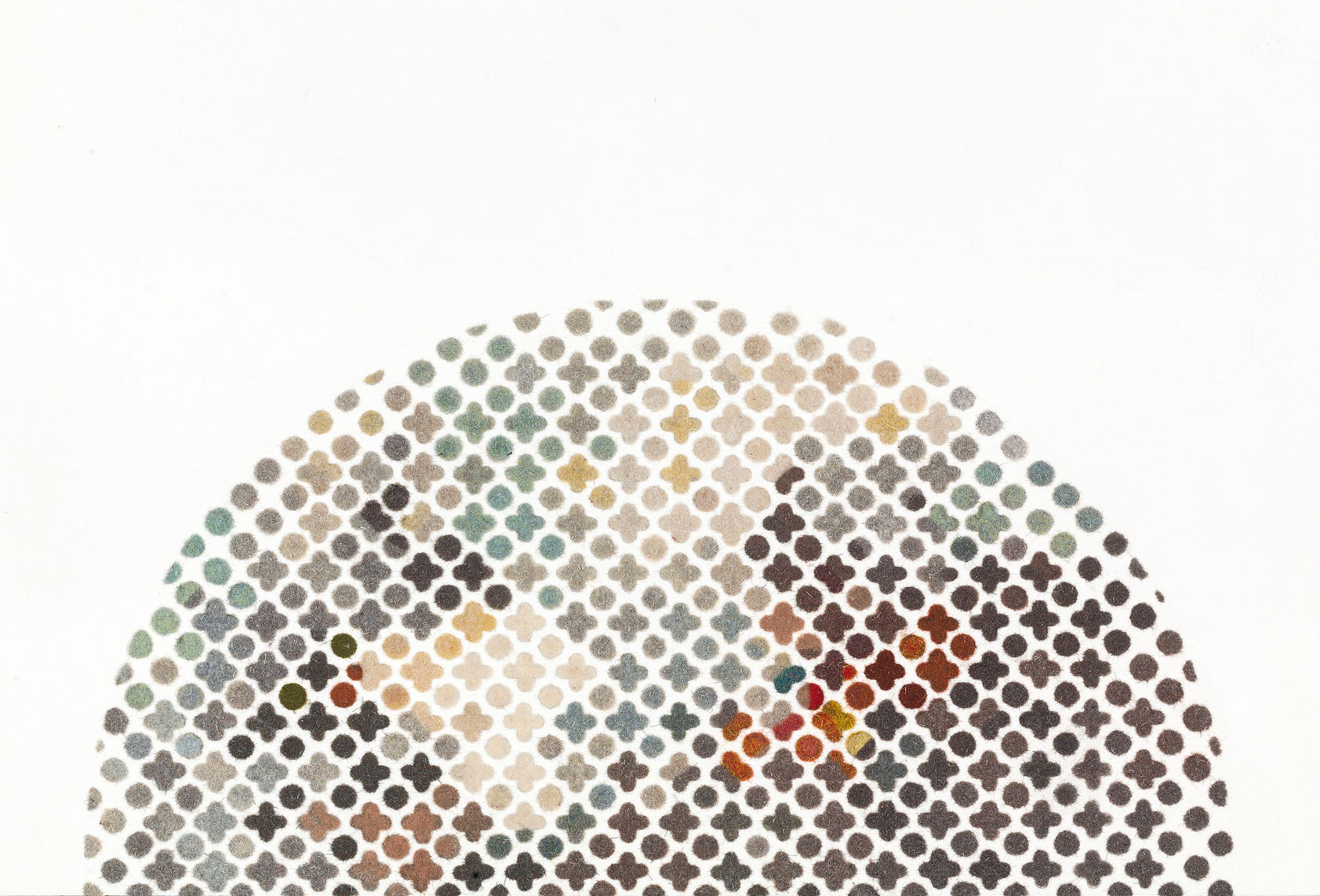 *Eremocene means, an Age of Loneliness, a name American biologist, E.O.Wilson, has proposed for the coming time, when humans have destroyed most other life forms on Earth.

'Not everyone gets marble. Some lives—and some deaths—are given more weight than others. We know this to be true of the human realm and much has been said about the injustice that underlies it. Across all beings, it is particularly so that some lives are valued more than others, and much less is said about that. Our routine acceptance of the deaths of ‘nonhumans’ – in unimaginable numbers and by violent means - is incomprehensible when you consider that most humans are empathic, and also squeamish about the spilling of blood. Yet, it remains a rare and specialised enterprise to think about those deaths, and most of us don’t. Or can’t. We’re somehow inured. I’m endlessly curious about how my species maintains that emotional separation. And when it comes to the finality of a species’ extinction, do we even begin to understand or feel the loss? We keep count of the numbers lost, but where is the grieving?' - Bonita Alice


In 1996, two administrators of a convalescent centre in the US state of Georgia wrote to Nature journal proposing that a name was needed for an individual that is the last of its kind. Nature invited suggestions from their readers…

“Among the suggestions were ‘terminarch,’ ‘ender,’ ‘relict,’ ‘yatim,’ and ‘lastline,’ but the new word that stuck was ‘endling.’ Of all the proposed names, it is the most diminutive (like duckling or “fingerling”) and perhaps the most storied (like ‘End Times’). The little sound of it jingles like a newborn rattle, which makes it doubly sad.’ - Elena Passarello, Animals Strike Curious Poses (2018) 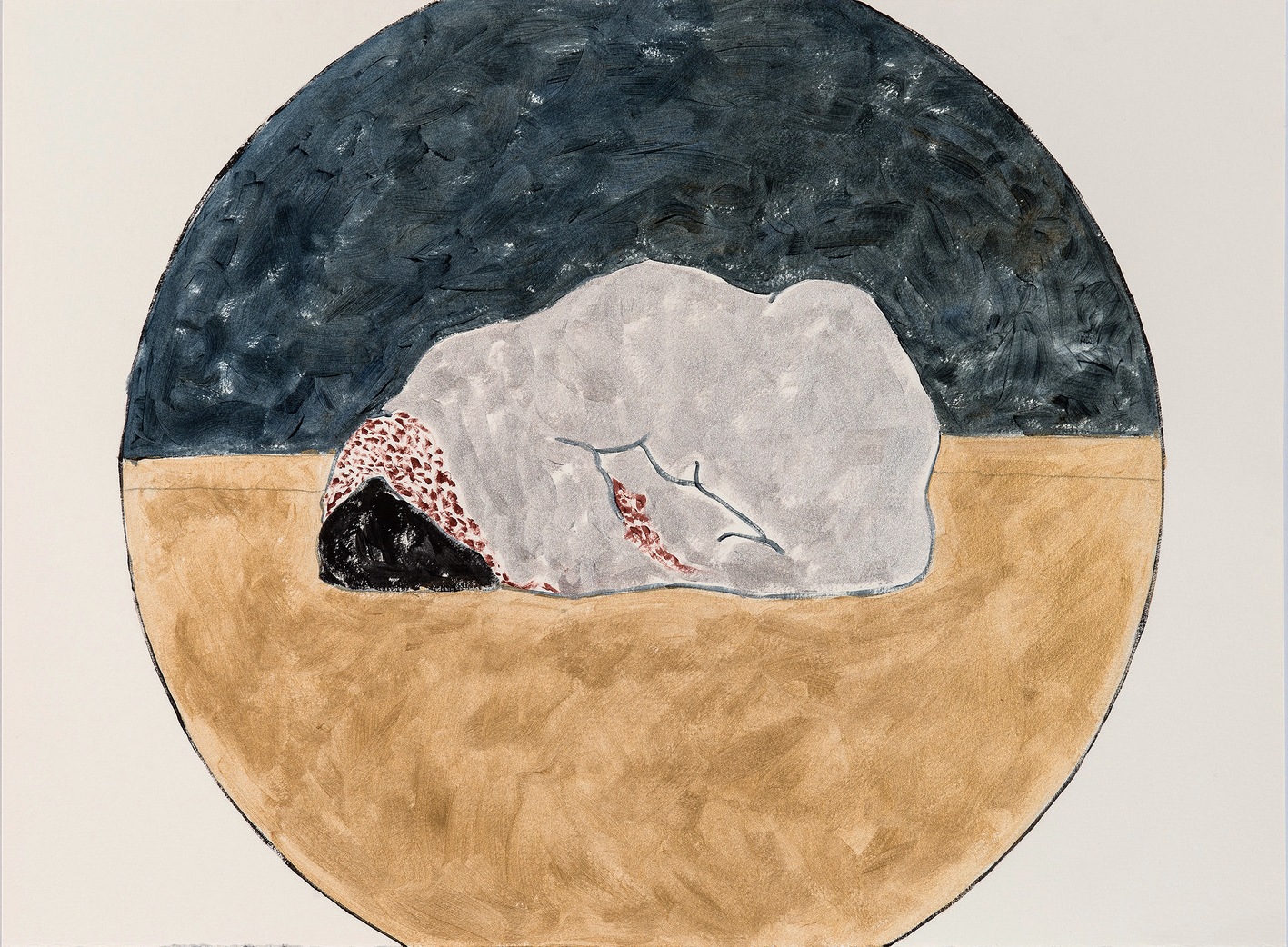 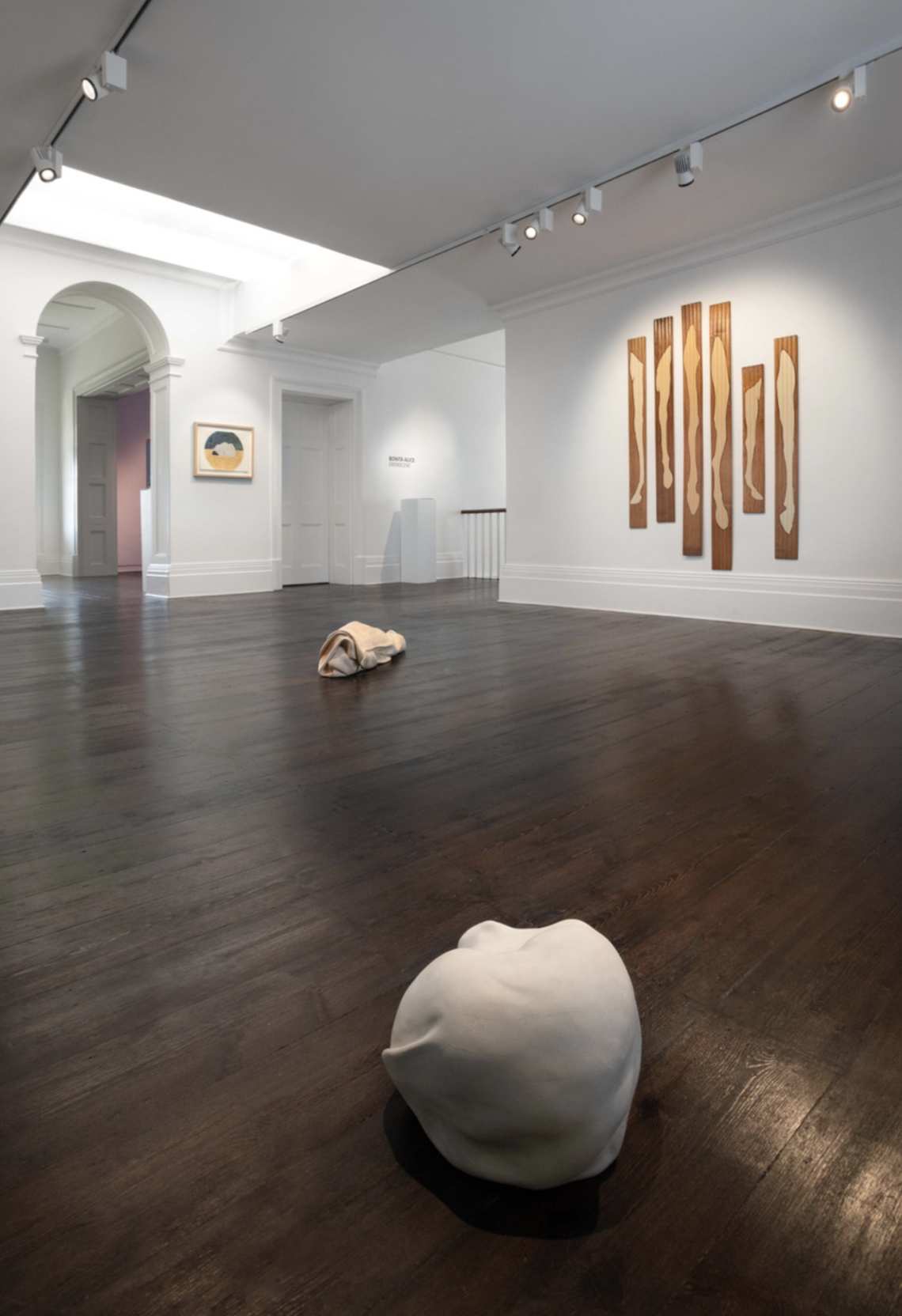 "We are familiar by now with the idea of our own unconscious as foreign territory...The Other where we least expect to find it.  If Utopia is an imagined, distant and longed-for place, (and dystopia a distant place we fear), we need to make this interior zone a focus in discussions about connection to place.

For years I looked for meaning in the bond we have with some or other place.  Nationhood and history must count for something. But I think I understand a little better now that what we desire so fiercely is somewhere even more remote than motherland." - Bonita Alice 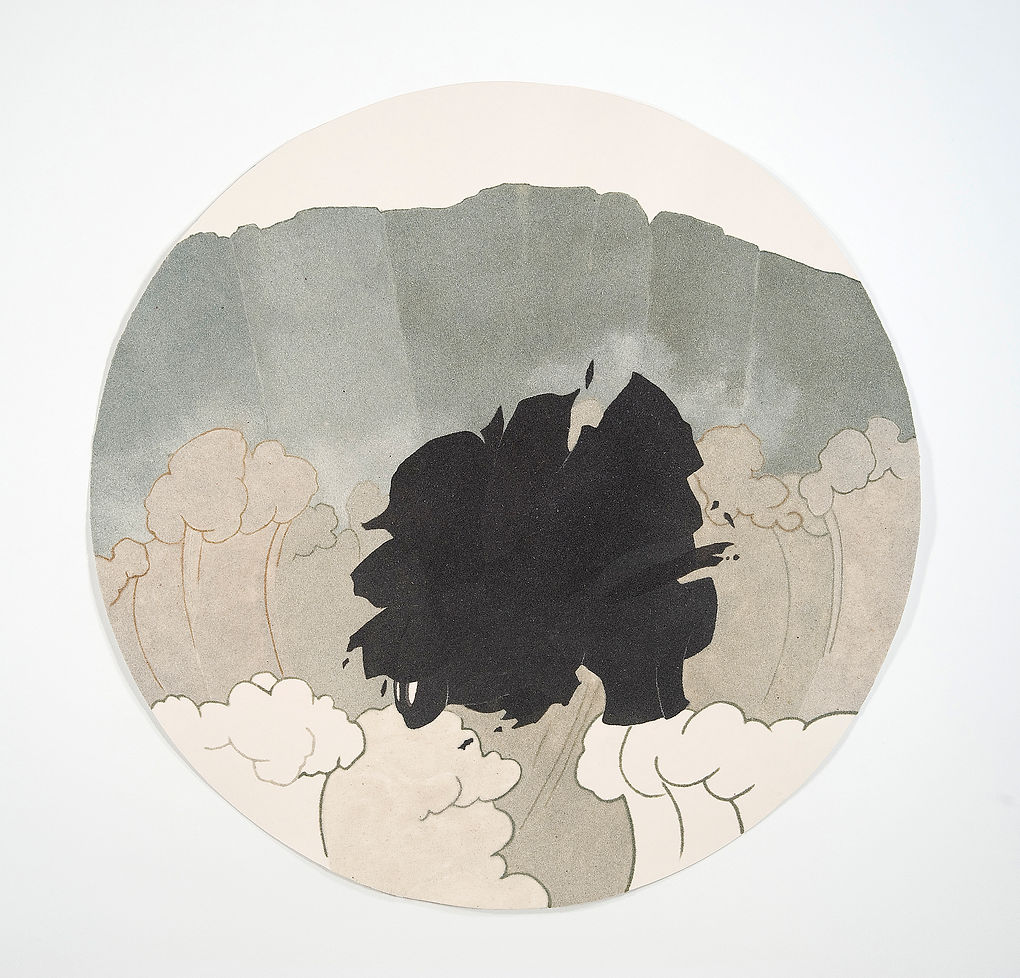 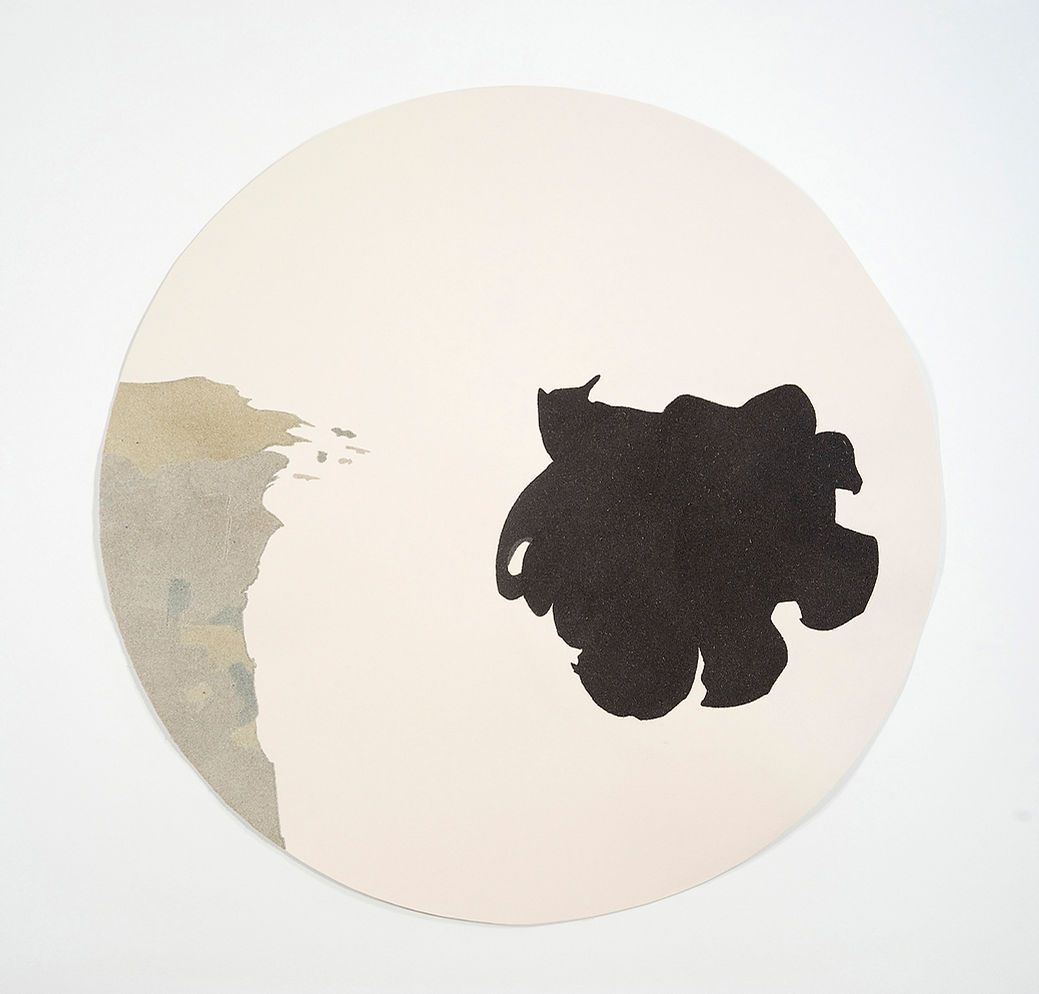 Bonita Alice, We lived among people who vainished into exile, 2009, wool, dust & archival glue on paper

These works were made using a technique of grass painting used to mark the pitch for televised sports events. Anamorphic perspective is employed to create the illusion of 3-dimensions when the work is viewed from a prescribed height and distance.

Spirit I and II were commissioned for the 25th Sao Paulo Bienal in 2002. 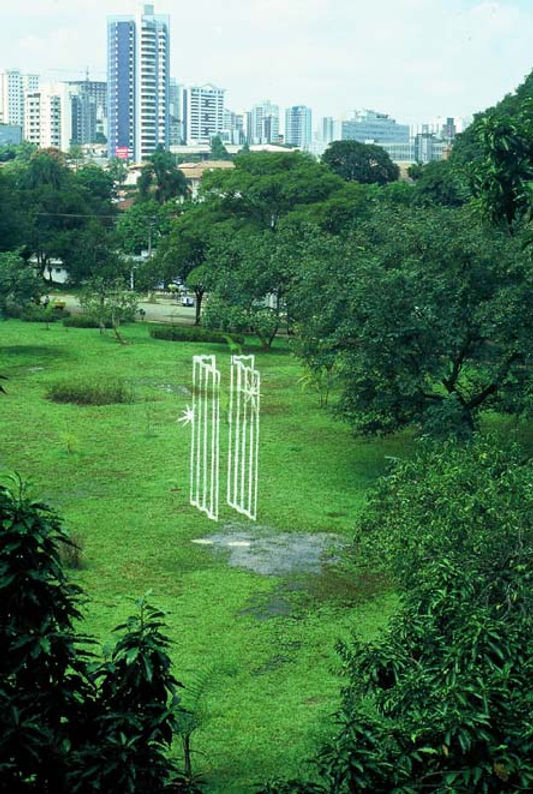 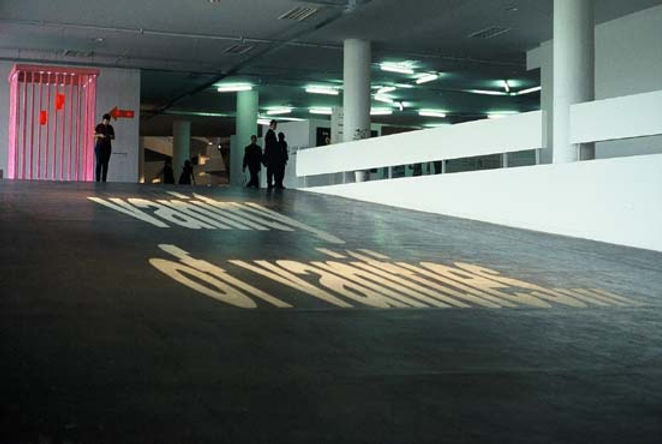 For more on on Bonita Alice's work click here