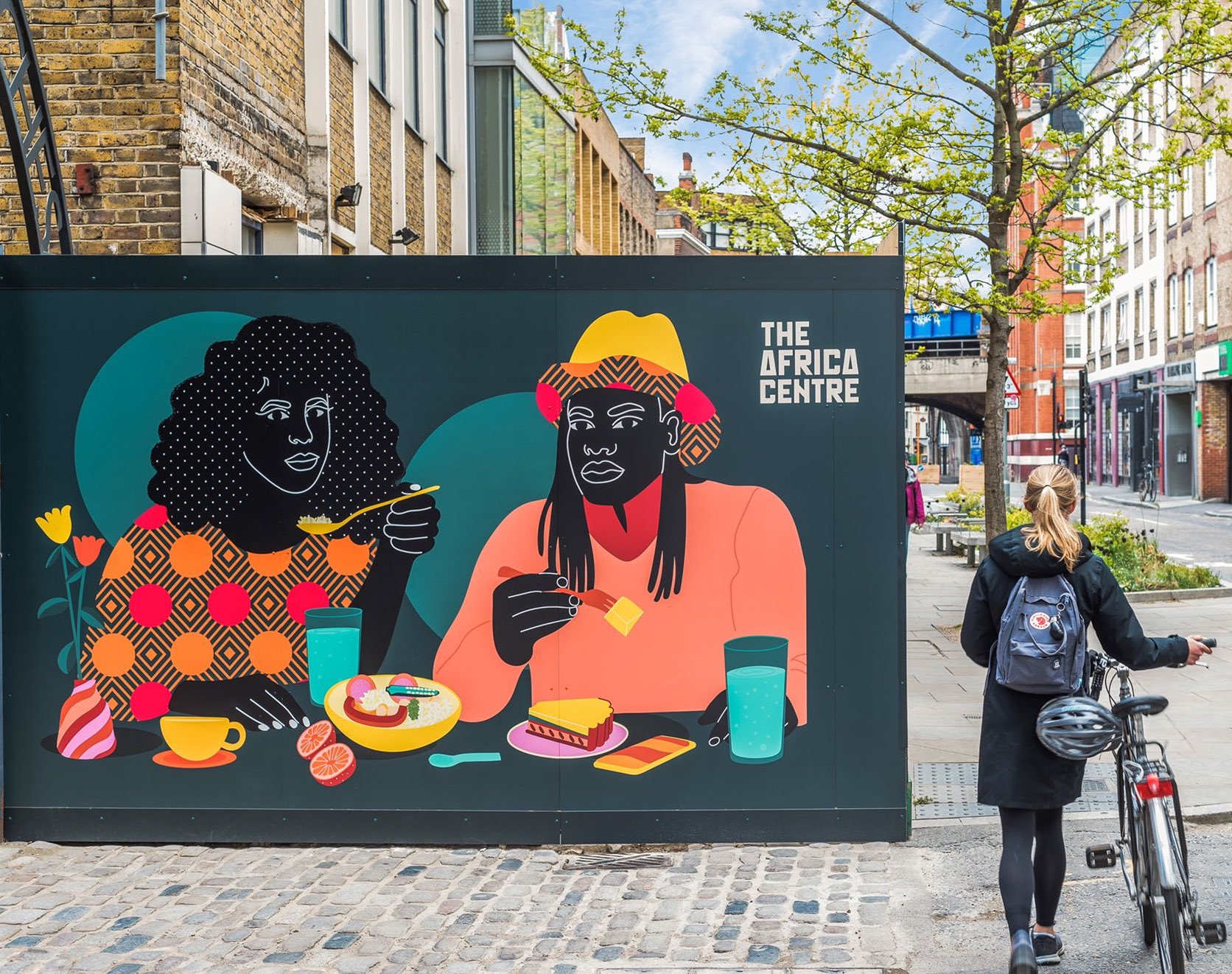 The Africa Centre first opened its doors in 1964 and was inaugurated by the first president of Zambia, Kenneth Kaunda. It was originally located in Covent Garden. The role of the Centre was to promote a different narrative of Africa, at a time when the continent was steadily gaining its independence. It was also a home away from home for many Africans who were in exile or passing through London. 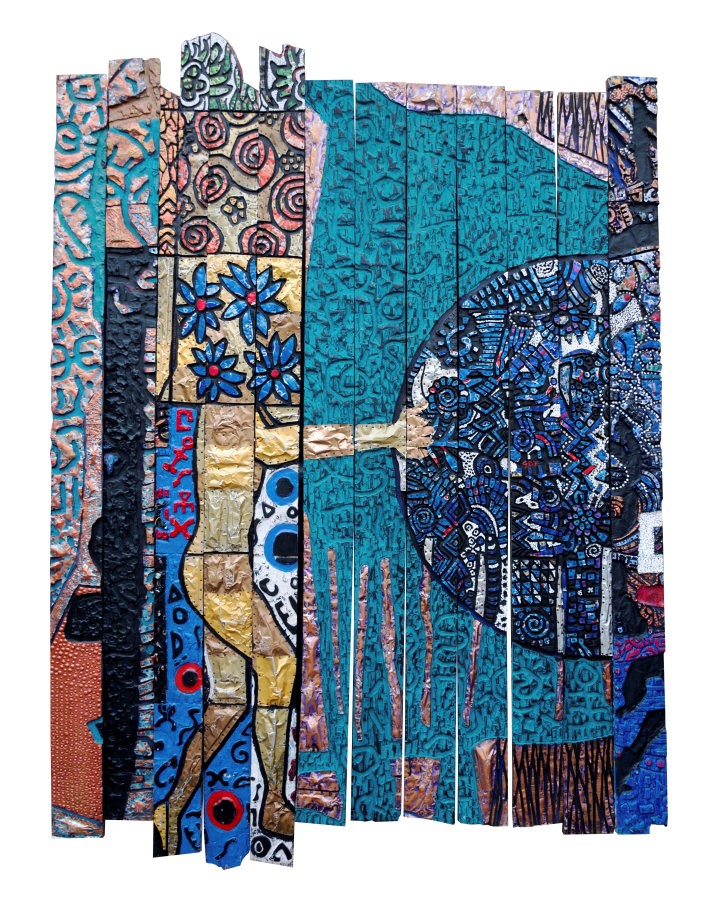 Gerald Chukwuma, I CAME, 2020, mixed media on wood, courtesy of the artist and Kristin Hjellegjerde Gallery

Archbishop Desmond Tutu used to meet then-future South African head of state, Thabo Mbeki, at the bar and described the Centre as a home ‘to all who are Africans, and all those who have a care for the interests of the continent and its people’.

Since its inception, The Africa Centre has programmed conferences and a variety of cultural events that continue to this day to shift the narrative of the continent. The works by notable artists exhibited at the Centre include Sonia Boyce, Lubaina Himid, Chris Ofili and John Akomfrah. 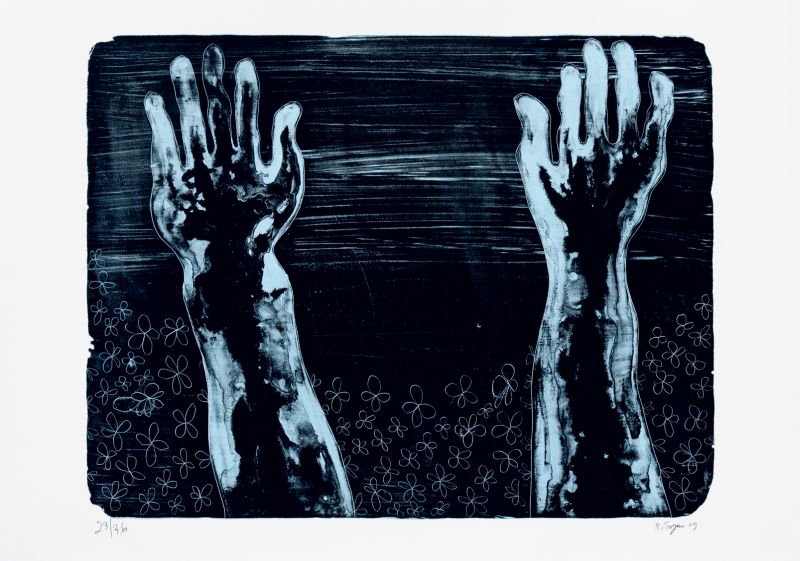 Art from Africa is the cornerstone of the Centre going forward. A major project, which has received the support of Nando’s UK, is the restoration and re-display of a large mural painted in the 80’s by the Mozambican modernist artist Malangatana in the Covent Garden building. In the words of the Centres' chairman, Oba Nsugbe, ‘the fact that it was painted by an artist of such artistic and political significance, makes this work the embodiment of the charity's mission.’

The art advisory Walker Art was appointed to build the permanent collection of contemporary African art in collaboration with the Centre. The collection will be displayed throughout the building, which includes a pan-African restaurant, bar and performance space, and  gallery space for exhibitions and hire. 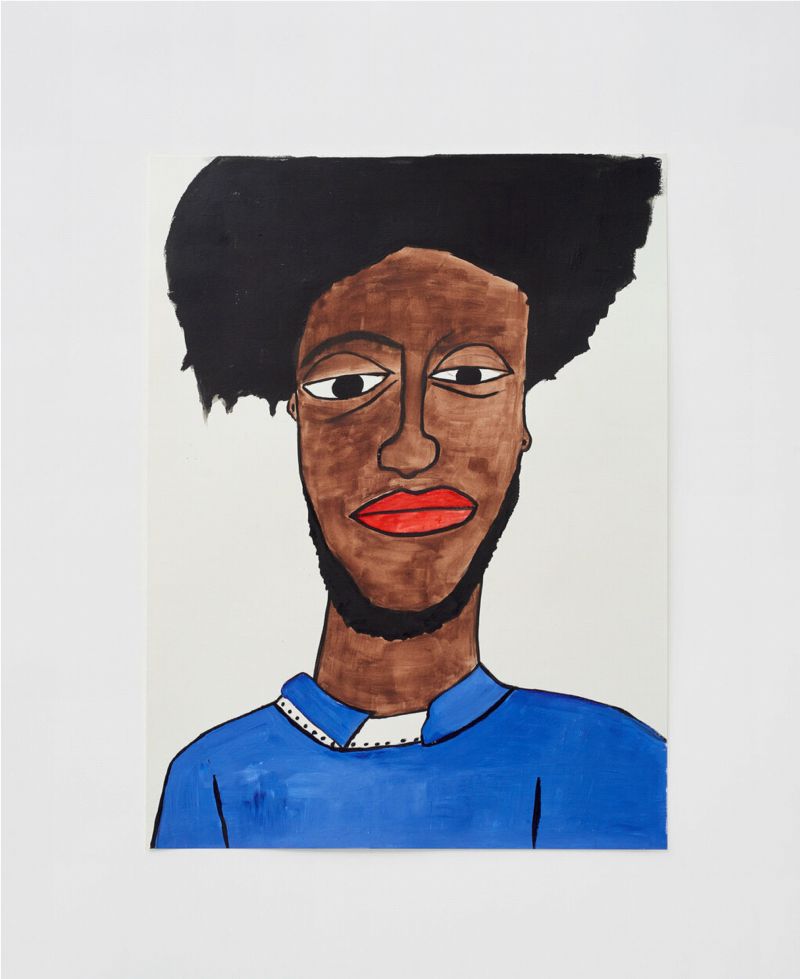 The collection aims to be as representative as its modest size permits of current art practices on the continent, and to be diverse in terms of gender, generational and regional representation. It includes artists at different stages of their career such as 25-year-old Cinthia Sifa Mulanga from the DRC, who was recently commissioned by Gucci, and the very well-established South African William Kentridge. Latitudes and Jillian Ross Print, together with the artist, donated a print produced collaboratively. 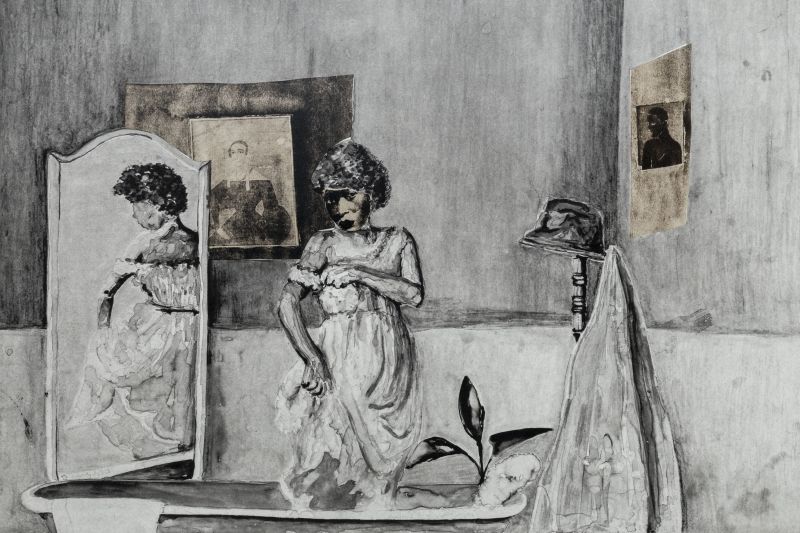 Reflecting the Africa Centre’s purpose, the collection stands strong by its diversity against reducing contemporary African art to a single story. Black figuration and materiality are well represented and so are abstraction and conceptualism.

The collection is on permanent view at the Africa Centre, 66-68 Great Suffolk Street, London from mid-June 2022. 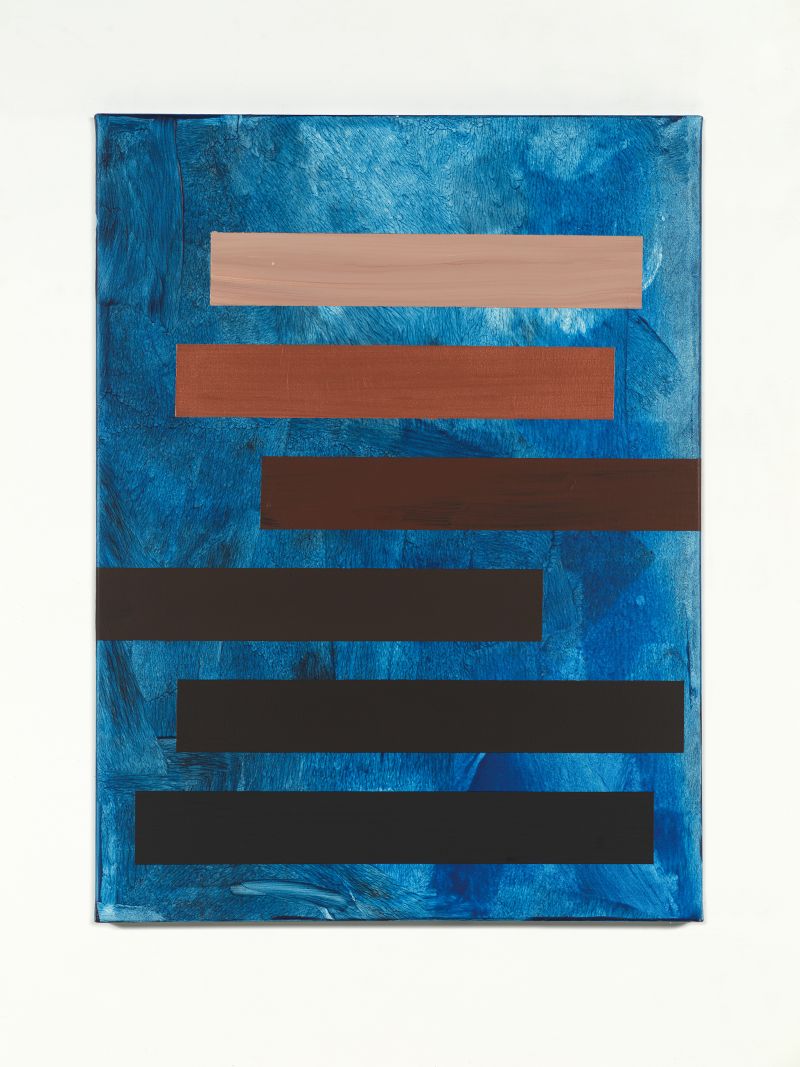 Tariku Shiferaw, Tap In (Saweetie), 2021, acrylic on canvas, courtesy of the artist and Addis Fine Art 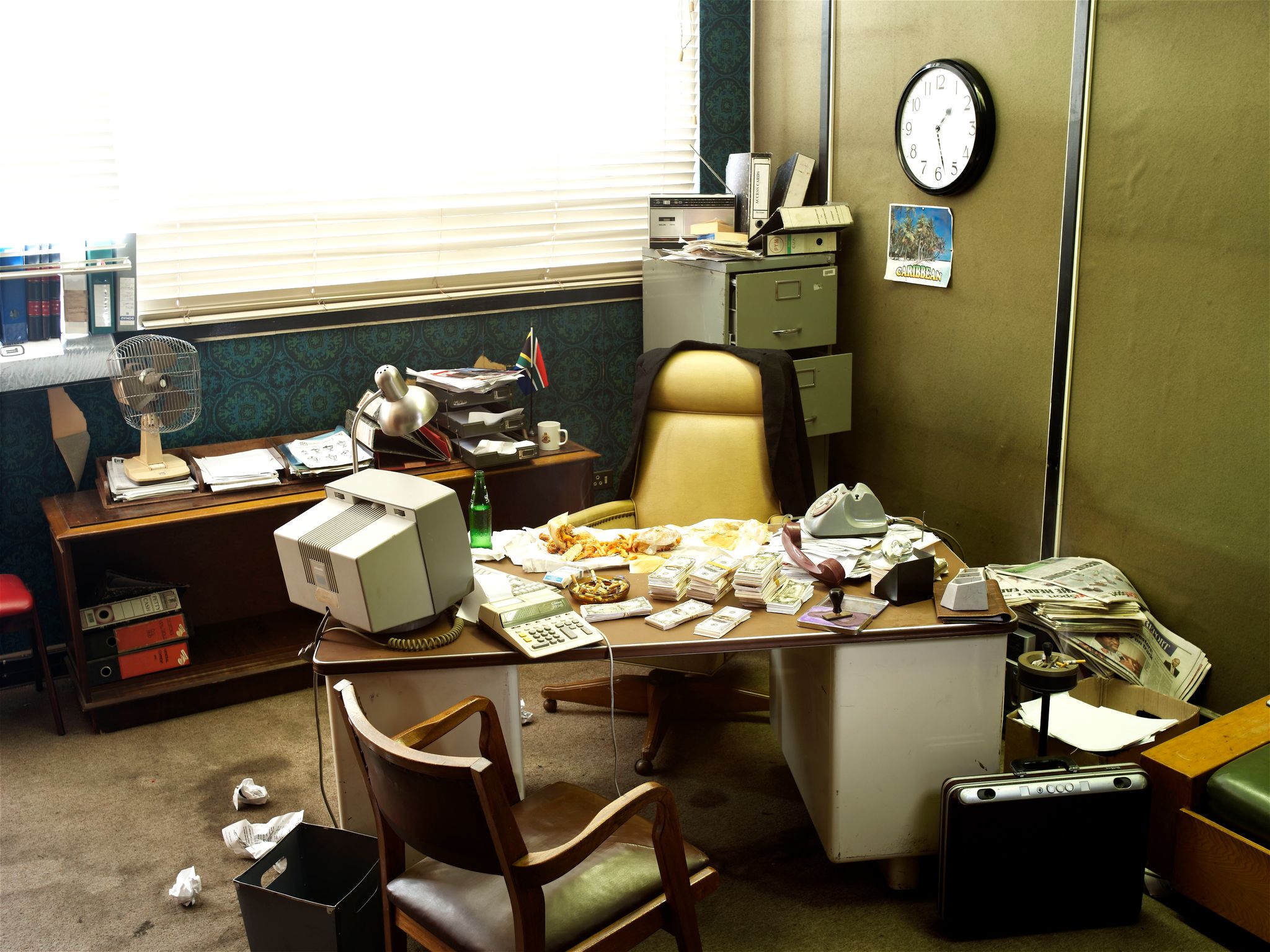 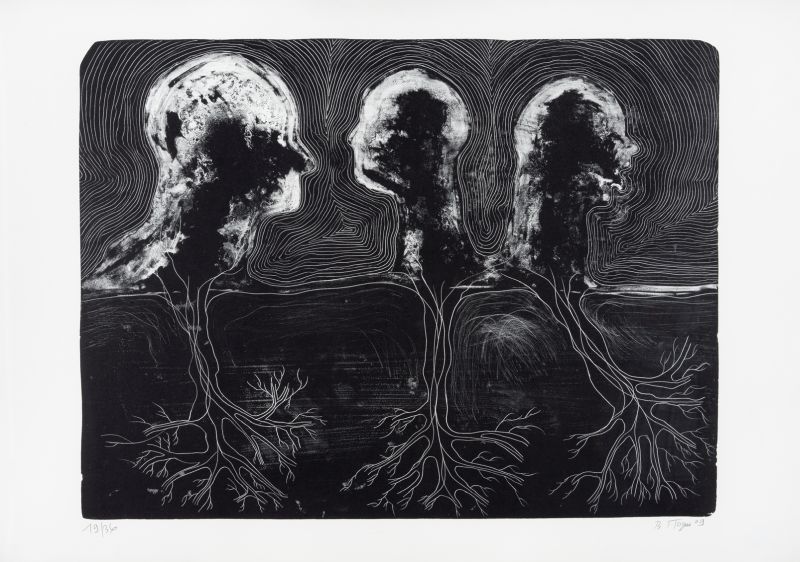 Barthélémy Toguo, Back to Illusion, 2009, Lithograph, courtesy of the artist and Galerie Lelong & Co